The pro-regime National Defense Forces have deployed in the city of Suweida, officially to fight terrorism, without convincing locals, according to North Press. 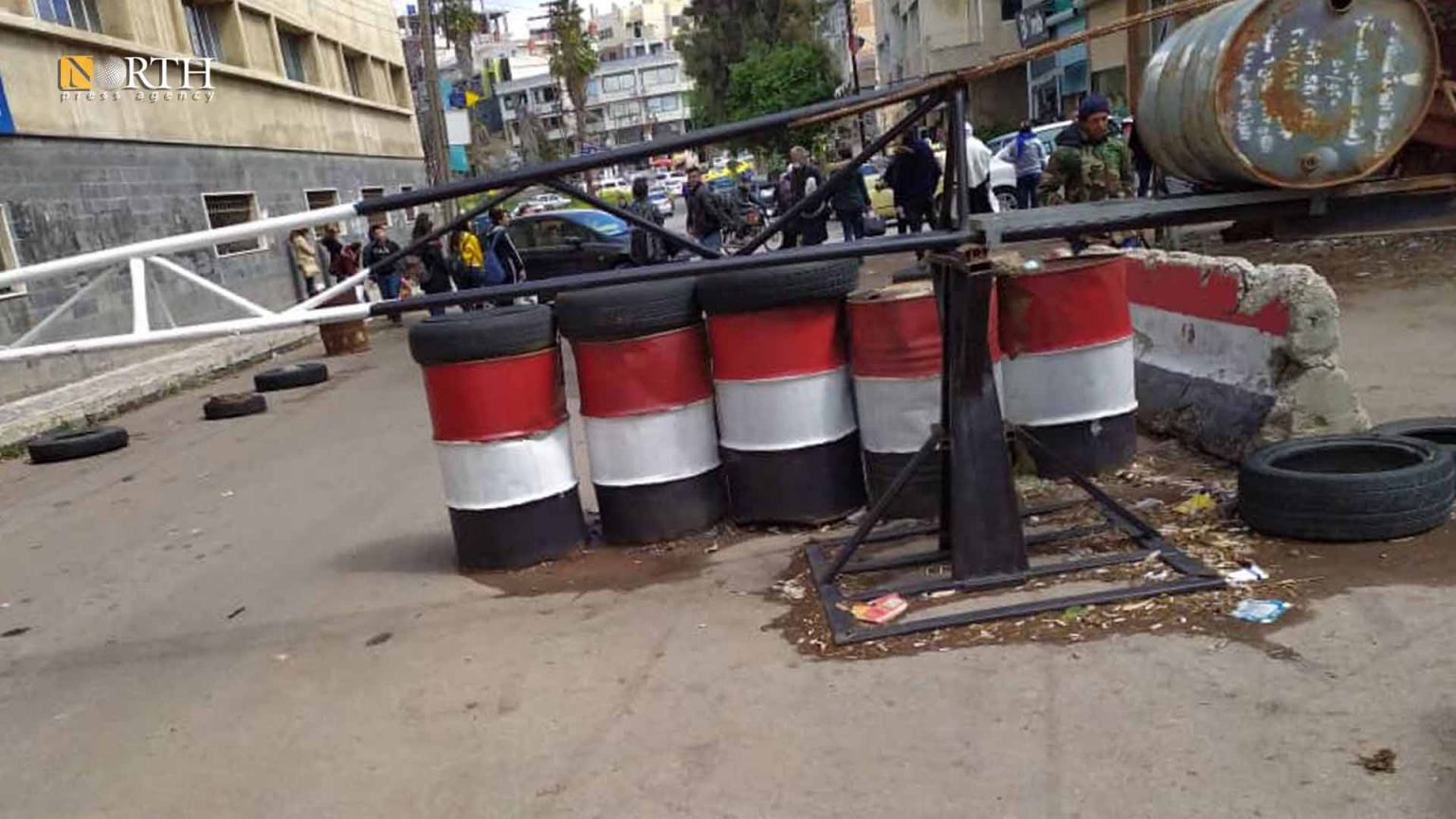 An NDF member told North Press that members of the faction deployed through mobile checkpoints in the city squares, allegedly with the aim of “restricting the movement of armed gangs and protecting the residents’ property.”

He added that the movement of the National Defense Forces came in direct response to the anti-terror force that was formed in Suweida recently, and it is affiliated with external parties and receives financial funding from them.

Suweida resident Rashid al-Jabal (a pseudonym) told North Press that until now, the pro-regime National Defense has taken no action to pursue gangs accused of kidnappings and murder in the citywide of Suweida.

“The NDF includes individuals who have close ties with the kidnapping and robbery gangs, as it covers and protects them,” he said.