Albanian Ambassador to Lebanon, Syria, and Jordan thanked the Damascus government for its help in the repatriation of 19 Albanian nationals, SANA writes. 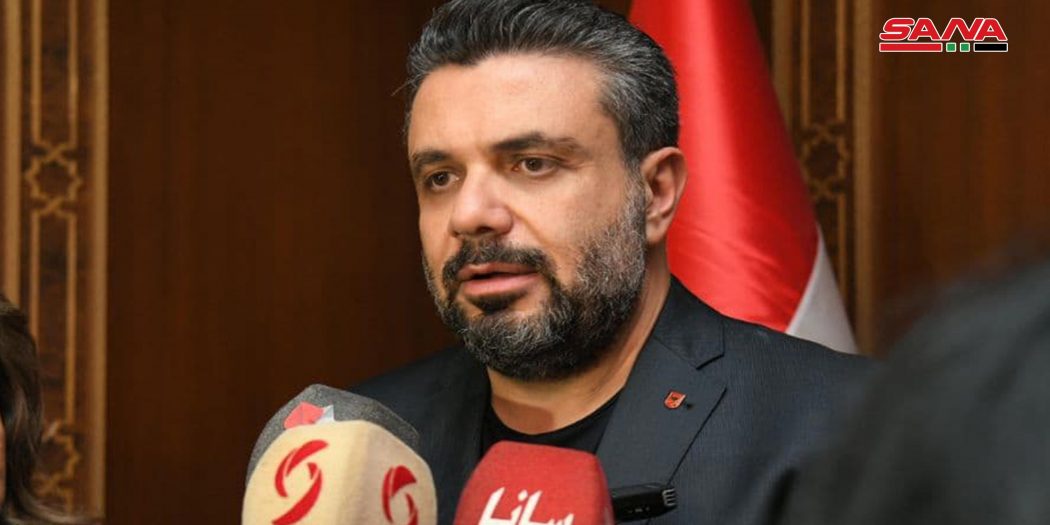 The Albanian Ambassador to Lebanon, Syria, and Jordan Mark Gharib expressed appreciation for the efforts conducted by Syria to help in the repatriation of Albanian nationals, including 5 women and 14 children, from the al-Hol Camp in the province of al-Hassakeh.

Gharib, in a statement to journalists at the Damascus International Airport on Saturday evening, before his departure with the repatriated citizens,  said that this is the third operation of this kind in a year and a half, was carried out in cooperation with the Syrian authorities.

The U.S. occupation–backed SDF militia is holding thousands of displaced families along with thousands of other foreign families and their children in the al-Hol camp, in tragic sanitary and social conditions.

The Albanian Ambassador called on all the countries which have nationals at those camps to work for their repatriation from Syria, in a way that would reflect positively on the situation in the region.