Murders are becoming event more recurrent in the al-Hol camp, which welcomes more than 16,000 families and 60,000 people, according to al-Etihad Press. 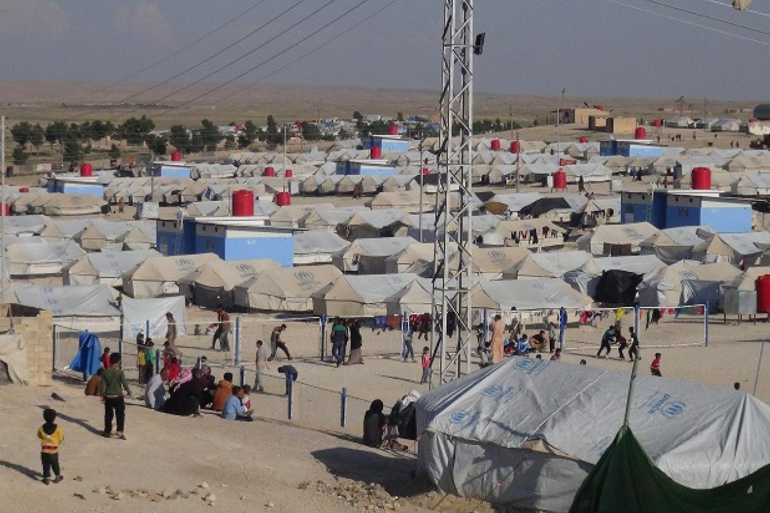 In the second quarter of 2021, murders became almost a daily event in the al-Hol camp, which is located east of Hassakeh, in northeastern Syria. The camp plays host to more than 16,000 families and 60,000 people of about 50 different nationalities.

The camp, located at the southern point of the al-Hol town, has registered 20 killings of Syrians and Iraqis with firearms since mid-April.

The most recent of the murders in the al-Hol camp occurred last Thursday, when security forces discovered the bodies of two Iraqi refugees — a man and a woman — who were killed in two separate incidents inside the camp.

A security source in the al-Hol camp said that the camp witnessed 20 killings, with most of the victims being Iraqis. These fatalities came after the Internal Security Forces (Asayish) launched a security operation in late March.

Asayish also recorded 10 cases of attempted murder. These incidents included the June 22 stabbing and beating with sharp objects of Elena Alexander, a 36-year-old Russian refugee, by women in the “Migrant Section.”