The opposition in Turkey is resorting to an anti-refugees rhetoric that they hope will help them in the polls, according to Asharq al-Awsat. 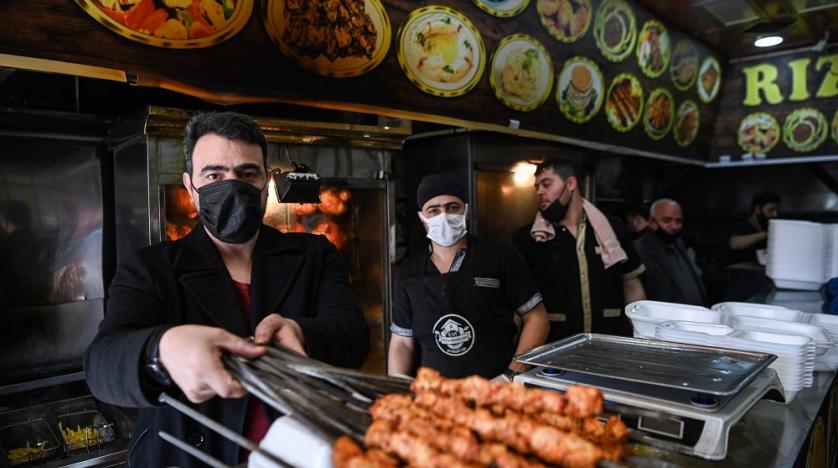 Some opposition parties in Turkey continue to escalate their anti-refugees calls in what appears to be an attempt to attract voters, who object to the presence of Syrian refugees in their country.

Head of the Republican People’s Party, the largest opposition party in Turkey, Kemal Kilicdaroglu, reiterated his anti-refugees statements on the return of Syrians to their country if his party wins the elections scheduled for the summer of 2023.

He said that refugees cannot enter the European Union, but Merkel recently announced that 3 billion euros would be provided to Turkey to provide aid to the Syrians.

“I tell her: This will not happen again,” he was quoted as saying.

In statements reported by Turkish media on Monday, he said EU countries “are making our country an open prison for refugees, and they are trying to impose this issue by offering bribes.”

Kilicdaroglu had previously announced that his party would guarantee the return of all Syrians to their country within two years of taking power if it wins the elections. It had also said it would work with the EU to create the necessary environment for their return.

Head of the opposition Democracy and Progress Party, Ali Babacan criticized the opposition parties’ anti-refugee statements, as well as the government’s handling of the Syrian crisis and its interference in Syrian internal affairs.

He pointed out that Turkey needed to talk with all parties in Syria to ensure peace and stability there, warning that if they were not achieved, the refugees would not have the opportunity to return home.