Talal Naji was elected to succeed Ahmed Jibril, who died on July 7th after months of sickness, as the leader of the Popular Front for the Liberation of Palestine-General Command, according to Zaman al-Wasl. 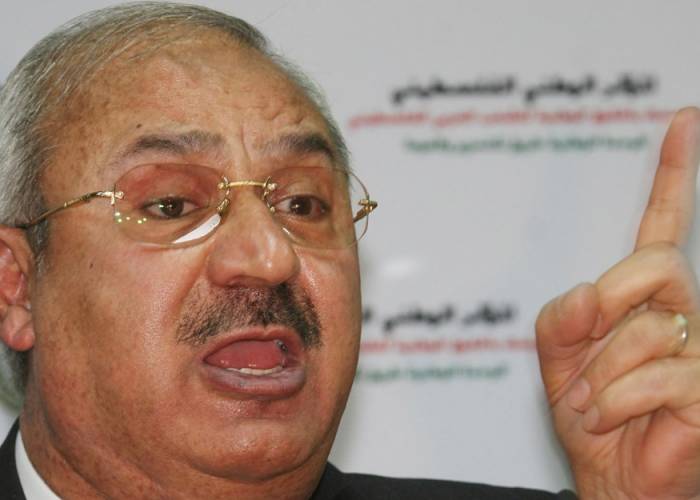 The Popular Front for the Liberation of Palestine-General Command, a breakaway Palestinian faction that carried out headline-grabbing attacks against Israel in the 1970s and 1980s has named a veteran new leader after its longtime founder died, the group said Sunday.

The group said Talal Naji was elected during a meeting in Damascus. He will replace Ahmed Jibril, who died on July 7th after months of sickness.

Read Also: Hundreds of People Attended on Friday the Funeral of Ahmed Jibril

Naji was born in Nazareth, British-ruled Palestine in 1946. He studied in Syrian schools and joined the ranks of the Palestinian Liberation Front faction in 1962 before later joining the PFLP-GC.

Naji, who had lost an arm and an eye in a grenade explosion reportedly while training, had been the deputy chief of the PFLP-GC since 1973. He obtained a doctorate in political science from Moscow in 1984.