Russia calls for dialogue between Damascus and US-backed groups, while it bombs the region around Idleb. Catch-up on everything that happened over the weekend. 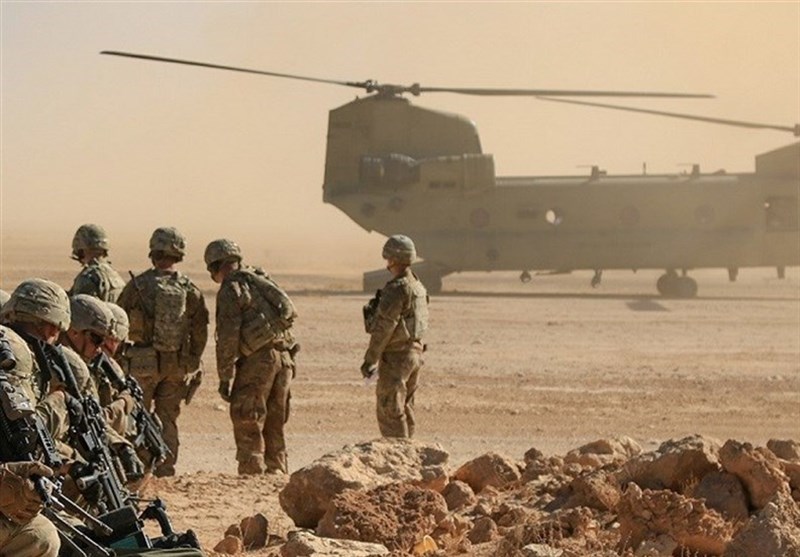 The Special Envoy of the Russian President to Syria, Alexander Lavrentiev, called on the militias backed by the American occupation forces to dialogue with the Syrian government, warning against the continued reliance on the United States, which could withdraw its forces from Syria at any moment, as it did in Afghanistan. Lavrentiev indicated in a press statement, quoted by The Syria Times, that the SDF militia is currently counting on cooperation with the US, whose forces are located in its areas of deployment.

On Saturday, Russian aircrafts raided positions of armed factions in the countryside of Idleb and Lattakia, northwest Syria. “Russian aircrafts raided positions in the Tilal al-Khedr area, north of Lattakia and the village of Jozaf, south of Idleb,” military sources of the opposition told North Press. The sources added that the Syrian government forces shelled the fortifications of the factions in the towns of al-Bara, Binin, and al-Fatira, south of Idleb, and al-Tuffahiya village, north of Lattakia. The Russian airstrikes coincided with artillery shelling by the government forces on the opposition’s positions in different regions of the countryside of Idleb and Lattakia.

Russia’s permanent envoy to the Organization for the Prohibition of Chemical Weapons (OPCW) Alexander Shulgin, slammed western countries’ politicization of their work and attempts to use their force to impose their own visions as substitutes to international law, SANA reported.  “While western states continued criticizing Syria at the OPCW executive council, the Russian side tried to take into consideration the unprecedented openness shown by the Syrian government in cooperation with the Chemical Weapons Convention since its accession to it,” TASS quoted Shulgin as saying about the outcomes of the Executive Council session.

Hundreds of people attended on Friday the funeral of Ahmed Jibril, the leader of a breakaway Palestinian faction whose group carried out attacks in the 1970s and 1980s against Israeli targets. He was laid to rest in the Syrian capital of Damascus, Asharq Al-Awsat reported. Special funeral prayers were held for Jibril whose coffin was wrapped with a Palestinian flag at Damascus’ al-Othman Mosque and was later taken for burial in the cemetery of the Palestinian refugee camp of Yarmouk, Syria’s largest. Jibril was buried next to his son, Jihad, who was killed in an explosion in 2002 in Beirut, for which the group blamed Israel. Jihad Jibril was head of the PFLP-GC military wing at the time.