The Syrian regime is trying to attract Russian tourists into Syria, claiming the country has everything to make them enjoy their holiday, according to al-Souria Net. 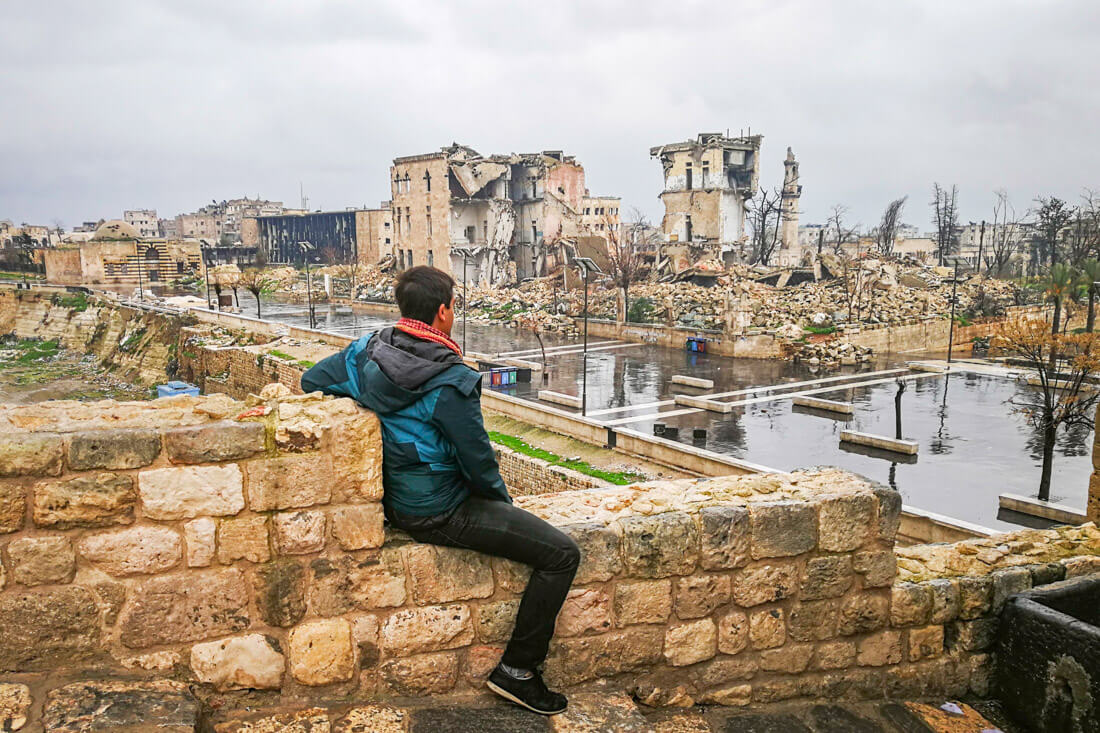 The tourism minister of the Regime, Muhamad Rami Martini, has invited Russian tourists to visit Syria for a “good holiday.” “Syria is well prepared to welcome tourists,” said Martini, in an interview with the Russian Federal News Agency on Saturday. “We have great resorts – even better than the most popular countries for tourism.”

“Russian tourists are known for loving Mediterranean resorts. Here, we have everything you need for a good holiday.” Speaking about the current situation, Martini said that he was “disappointed that planes carrying Russian tourists are bypassing Syria in favor of other countries.”

Syria’s tourism sector has been one of the most affected sectors over the past ten years. The Assad regime’s government has offered for Russia to participate in developing tourism infrastructure in “safe” areas.

In March 2019, Martini said in an interview with Russia’s RIA Novosti news agency that some 1,500 tourist facilities had been closed in Syria due to military operations. These closed facilities included 1,103 restaurants and 365 hotels. The minister said that 403 Syrian tourism sites had been totally or partially damaged, while over 260,000 workers in the tourism sector had lost their jobs.