Through an agreement between large private companies, Syria can now receive imports through the port of Aqaba, according to Athr Press. 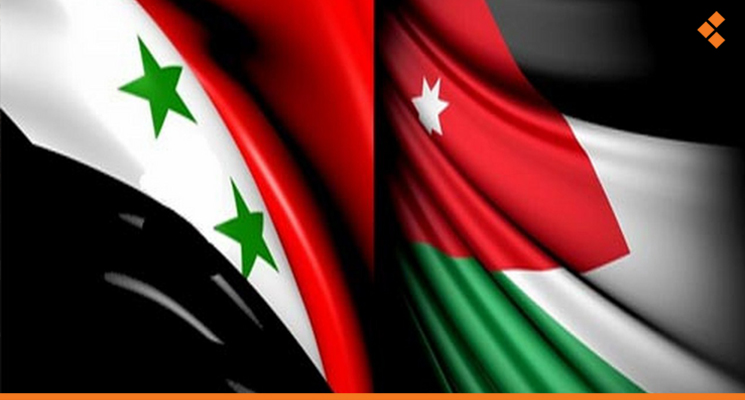 Dhaif Allah Abu Aqoula, captain for the Owners of Clearance and Cargo Transport Companies in Jordan, revealed the contract had been agreed with major private companies in Damascus to import goods to Syria through the port of Aqaba.

“This decision will reflect positively on the high volume of trade at the port, which has been stimulated by preferential discounts and prices,” said Abu Aqoula, as quoted by the Jordanian website Khabarni.

The captain called on all parties to strive to “increase the volume of trade and complete transactions faster, which will facilitate clearances and bolster procedures aimed at motivating companies to use the port even more — which will ultimately increase public revenues.”

Abu Aqoula also requested that an electronic alternative to the traditional paper-based procedure should be found in ensuring intellectual property approval for the goods. This initiative would cut down on delays in shipping goods, which can result from the routine, bureaucratic procedure. At present, the process lasts from 8 to 15 days between providing official papers and receiving the necessary approvals. The delay sometimes exposes traders and importers to unpredictable outcomes, which cause delays in completing the trade of goods.”