The SDC condemned a statement by a Kurdish opposition figure, that called Turkish violations in Afrin "lies", according to North Press. 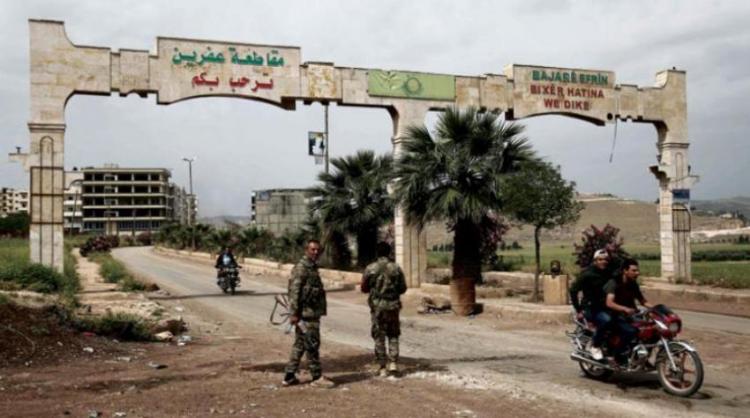 In a statement on Saturday, the Syrian Democratic Council condemned declarations by the vice president of the opposition coalition, in which he denied the violations taking place in Afrin, north Syria, at the hands of Turkish-backed factions.

In fact, Abdul Hakim Bashar, vice president of the opposition Syrian National Coalition (SNC) and representative of the Kurdish National Council within the SNC, claimed on Wednesday during a political seminar in the Kurdistan Region of Iraq that claims about Turkish-backed factions’ violations in Afrin are “lies.”

In return, the SDC criticized those remarks, describing them as “contrary to Syrian patriotism and moral principles.”

“Abdul Hakim Bashar’s statements coincided with the statements of his boss, Nasr Hariri, and the Information Office of the coalition, in which he calls for greater areas of Turkish occupation in north Syria,” the statement added.

The statement also held the Kurdish National Council responsible, saying that “it did not express its position on such statements by its representatives in the coalition.”

The statement pointed out that the violations “have become known, circulated, and proven in the reports of the Human Rights organization, Amnesty International, and many Arab and local Syrian human rights organizations and institutions.”

SDC called on all parties concerned with human rights to investigate the actual situation in occupied Afrin.