Two Syrian sisters were killed in the al-Hol Camp under obscure circumstances, according to Etihad Press. 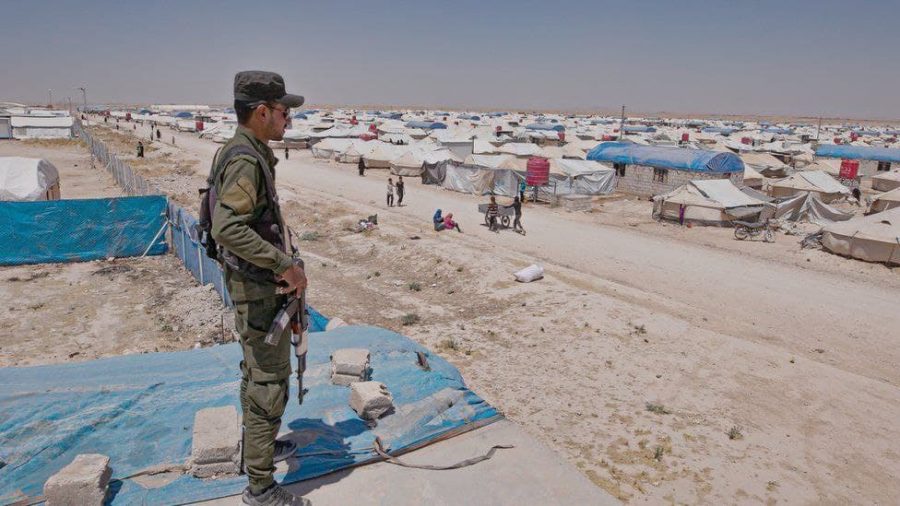 On Monday, Internal Security Forces (al-Asayish) found the bodies of two displaced Syrians killed by unknown assailants in the al-Hol refugee camp, located in the eastern part of the al-Hassakeh region, in northeastern Syria.

The source did not disclose any further details regarding the victims or whether suspects had been arrested.

Last Tuesday, a Russian woman was subjected to an assassination attempt by extremist women in the camp’s migrant section, which houses ISIS families.

In late March, security forces supported by the Syrian Democratic Forces launched a humanitarian and security campaign, arresting dozens of suspects and criminals in the camp.

During the first quarter of this year, ISIS cells have killed 47 people in the camp, according to a statement issued by the al-Asayish forces at the time.