The construction of a 21-story building in the new Basilia city has started, according to Hashtag Syria. 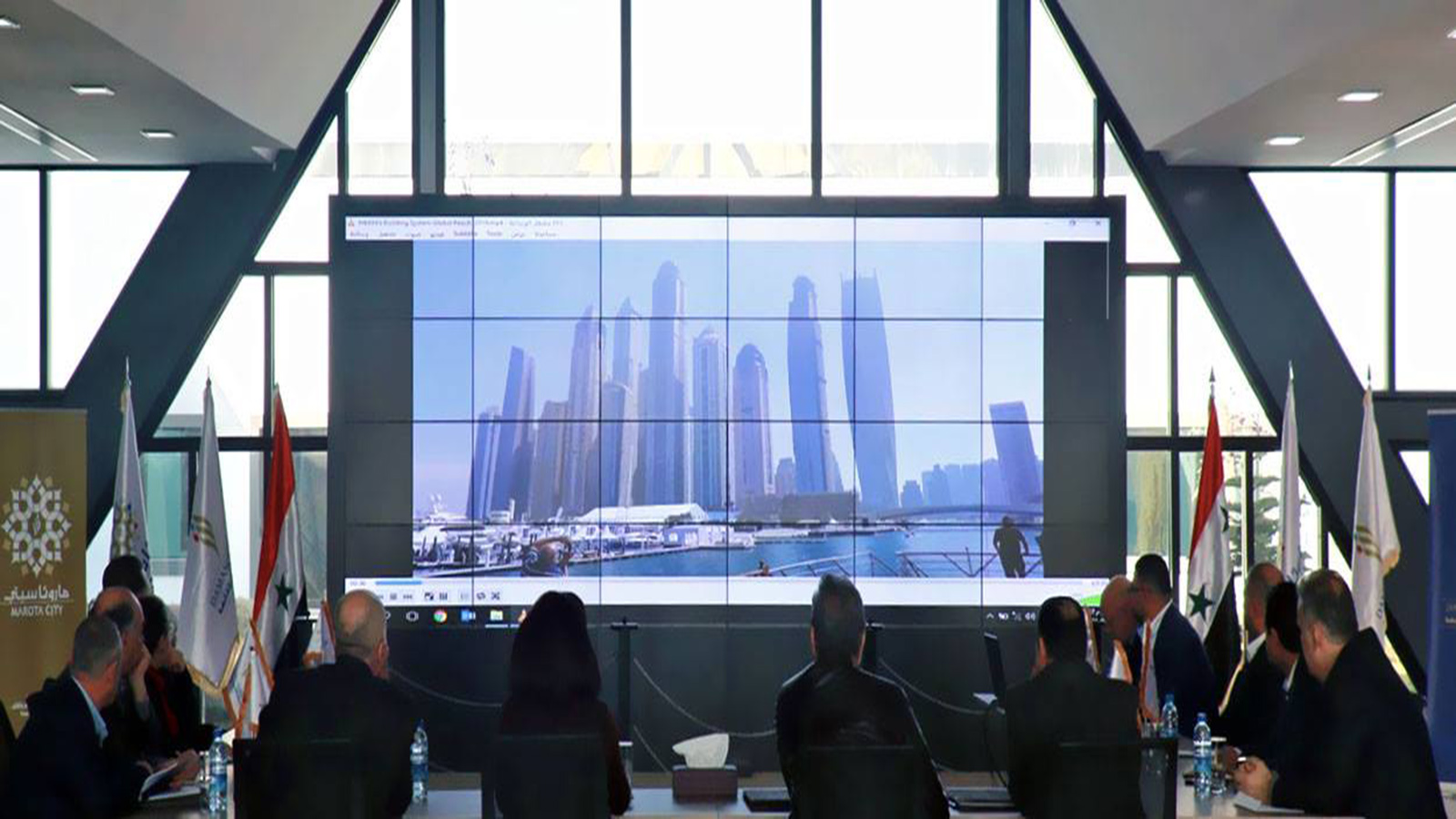 The Damascus governorate announced the beginning of the construction work and the casting of the raft foundation of the tower “BB 127”. This is one of the towers of the alternative housing project in the second planning zone, south of the southern ring road, known as Basilia City. This project is in collaboration between the Damascus governorate, the General Company for Roads and Bridges, and public companies under the Ministry of Public Works and Housing.

Muammar al-Dakak, director of technical studies in the Damascus governorate, said that the construction of the tower is carried out by the Damascus Branch of the General Company for Roads and Bridges. The project’s area is 1,520 square meters and its volume is 2,882 cubic meters. The size of the concrete casting is one of the largest volumes implemented in the project, Dakak told SANA agency.

Jacqueline Shadoud, director of the alternative housing project at the Public Housing Corporation, said the concrete casting of the raft foundation will last more than 20 continuous hours for the 21-story tower. The latter includes five cellars, a ground floor, and 15 residential floors, with a total of 120 apartments and a floor area of 8,440 square meters.