A military figure close to the regime has warned of dark days ahead and claims that Russia took control of the Syrian economy, according to Baladi News. 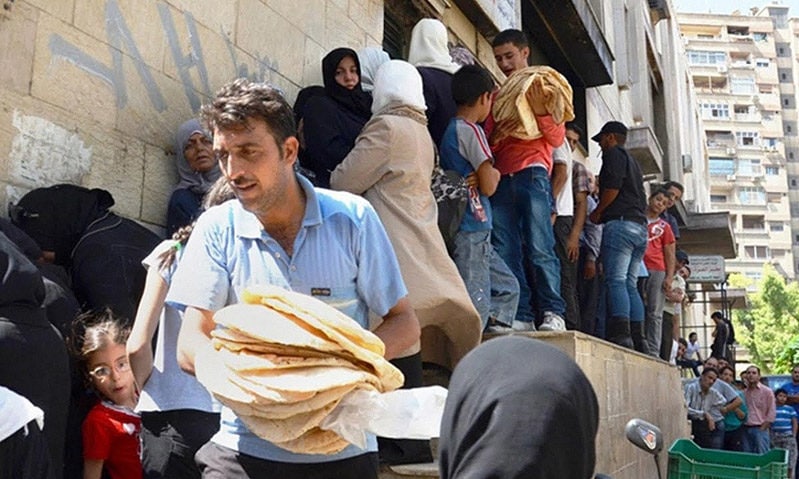 A senior regime figure has called on Syrians to prepare for the worst, advising them to emigrate from Syria to save their children.

Suleiman Shaheen, a leader of the 25th Special Mission Forces Division, known as “Tiger Forces,” asserted in a post on his Facebook page that the “golden months” were over. The post was deleted hours after being published.

In his publication, “A Dose of Pessimism,” Shaheen added that the Russians had taken control of Syria’s resources for the next 50 years as compensation for their participation in the war.

Shaheen said that everyone is waiting for a change in Syria without any hope. On Facebook, he advised people in Syria to die silently, without making noise. He added that Syrians will mourn what they had before because the country is ruled by the law of the jungle — and what’s coming is only worse.

Shaheen noted that the only solution for Syrians in regime-controlled areas is to accelerate migration and save their families from the “swamp infested with Dabeeka (Arabic dancers).”

Russia and Iran have been competing with each other to control Syria’s economic resources since starting their military intervention alongside the Syrian regime. Both countries have pursued this objective through agreements with the regime, which confer benefits on them for saving the regime from falling. These deals come at a time when Syrians are facing a severe economic crisis, the loss of essential items from markets, fuel scarcity, and the depreciation of the Syrian pound’s purchasing power.