Syria is preparing for the return of Palestinians to the Yarmouk Camp, according to Athr Press. 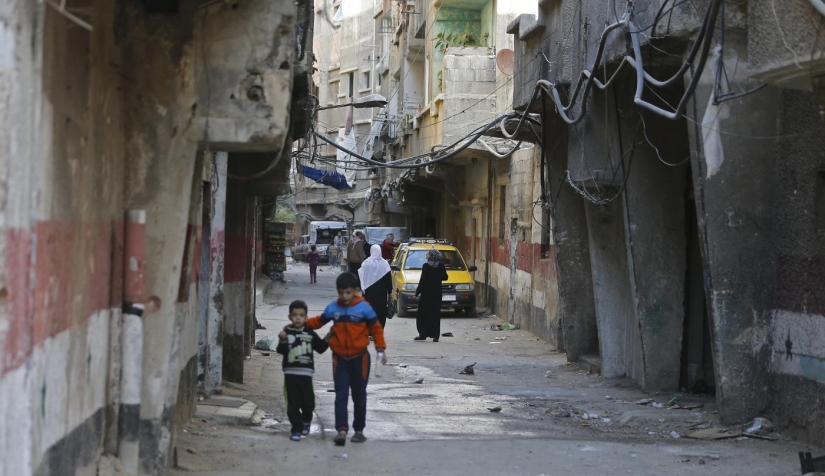 Instructions were issued by President Bashar al-Assad to prioritize the dignified return of Palestinian refugees to their homes in Damascus’ Yarmouk camp.

A delegation from the Nour Association for Relief and Development met with the Deputy Minister of Foreign Affairs and Expatriates, Dr. Bashar al-Jaafari. According to the association’s publication, Jaafari stated that “Assad’s instructions urged the immediate implementation of the residents’ return through practical first steps.”

Muhammad Jalbout, chairman of the Board of Directors of the Palestinian-Syrian Association [Nour Association for Relief and Development], told Athr Press that these instructions were issued after Assad’s recent meeting with representatives of Palestinian factions. During that meeting, the return of basic services to the camp alongside government facilities for the return of residents were discussed as well.

The Nour Association for Relief and Development coordinates with the Ministry of Social Affairs and the Damascus Governorate to work inside the camp where they also run their campaigns.

It is noteworthy to state that the Syrian army regained control of the Yarmouk camp in mid-2018 after it had previously been under the control of extremist factions, primarily ISIS. Widespread destruction due to battles in the camp forced many residents to leave the camp at the time.