Politicians from Suwedia have called for negotiations between all the parties in Syria and said that it is not too late for reconciliation writes North Press. 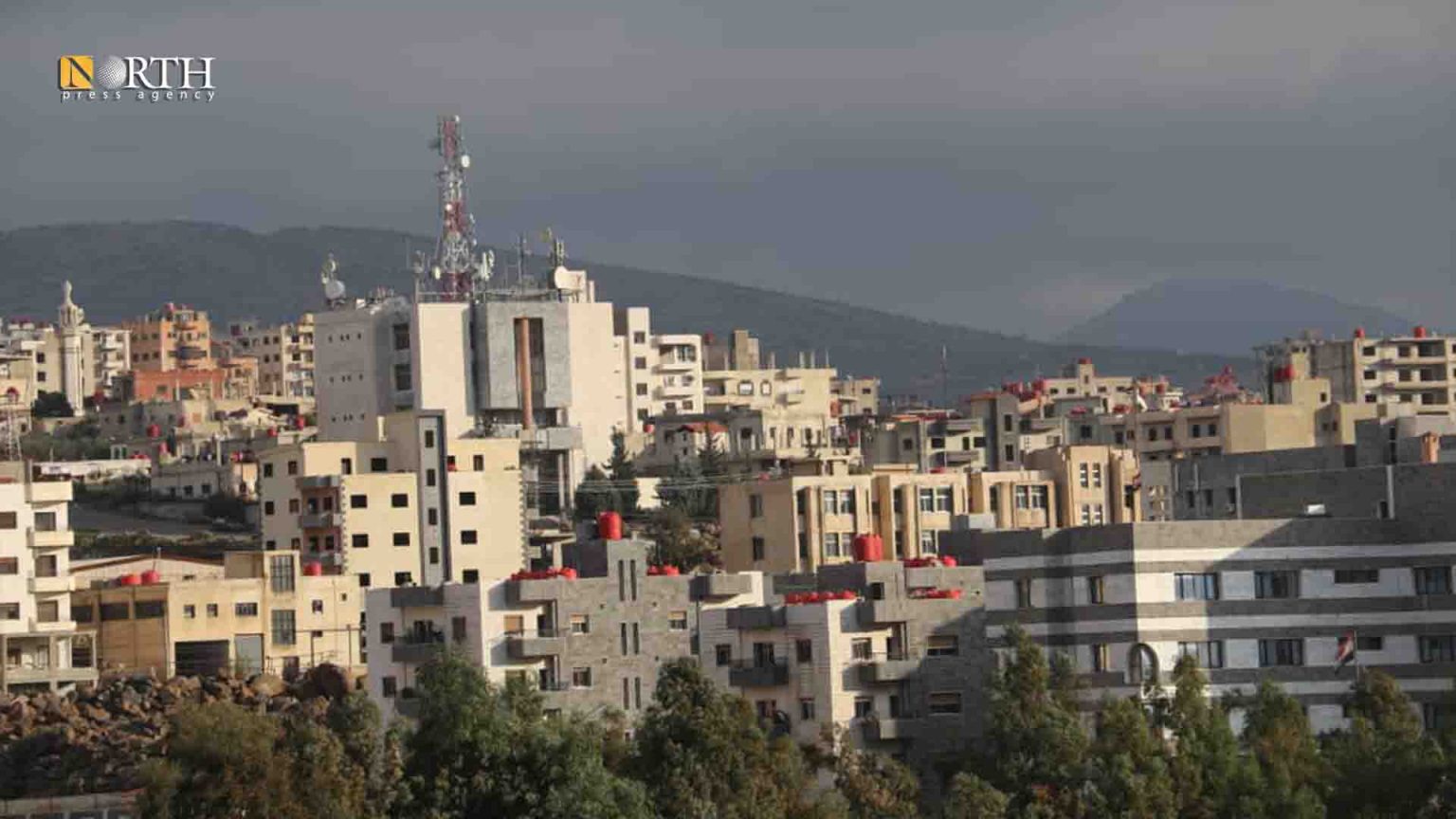 Politicians and dignitaries from the city of Suweida, southern Syria, believe that the only solution to the ongoing war in Syria is to promote dialogue with all parties and move away from the exclusionary policy pursued by the Syrian government.

According to these politicians, the opportunity still exists for the Damascus government to extend the bridges of understanding, reconciliation, and dialogue with the parties to the conflict in Syria.

Ismail Khater, a notable of the city of Suweida, told North Press that meeting and networking with all Syrians, despite their differences, is the only way to reduce the political and military rivalries among the parties.

He believed that solidarity and understanding cannot be achieved as long as there are those who continue to pursue the ideology of tyranny and control over others and impose a vision that does not fit the demographics of Syria.

On Sunday, UN Special Envoy for Syria Geir Pedersen, said, “the political process, so far, is not yet delivering real changes in Syrians’ lives, nor a real vision for the future. As I emphasized many times, it is now clear that no one actor or group of actors can impose their will on Syria or settle the conflict alone, they must work together.”

Omar al-Hassoun, a political analyst based in Istanbul, told North Press in a previous interview, “All Pedersen did was force opposition leaders to compromise, provoke them, and perhaps pressure them to accept what suits the Syrian regime.”

Meanwhile, officials of Autonomous Administration of North and East Syria said that the Syrian government still hold on to the idea of returning to pre-2011, without considering the displacement of half of the country’s population and the destruction of most of the infrastructure in Syria as a result of the war.

Khater believes that the Syrian government, despite the crisis and the tension between it and other Syrian parties, cannot continue the policy of exclusion pursued by it, which does not produce a civilized Syrian homeland.

Fahd Ridwan, a politician from the city of Suweida, said that the dialogue would break the state of political and economic monopoly in the country.

“It also misses the opportunity for international and regional players to drag the country into geopolitical and military areas of influence and make it sustainable for them,” he added.

He believes that the international actors, such as Russia and the US, and regional actors such as Iran, Turkey, and Israel are not seeking to promote a modern democratic state but rather aim to extend their influence, control the country’s resources and wealth, and achieve their political interests.

Ridwan does not expect that consensuses and understandings will emerge between the parties to the conflict in the short term, as long as the Syrian government deals with the stifling and complicated political and economic crisis, which falls on the Syrian government’s deaf ears, referring to its lack of acceptance of reading the facts on the ground.

Abdi Shams (a pseudonym), a political activist residing in the countryside of Suweida, accused the ruling Ba’ath Party of preparing for the country’s current situation for decades.

He pointed out that the ruling party made uniquely lax and immature economic decisions and plans, in addition to the inherent corruption within its leadership, which made the population poorer at the expense of its survival in power.

The political activist recalled the 1962 census conducted by the Syrian government which stripped tens of thousands of Syrian Kurds in the al-Jazira region of their Syrian citizenship, “only because they are of a different nationality that does not correspond to the culture of the Ba’ath Party.”

He added that the Syrian government does not represent the Syrian people, “but rather a family that sought to devote power to itself and not others.”