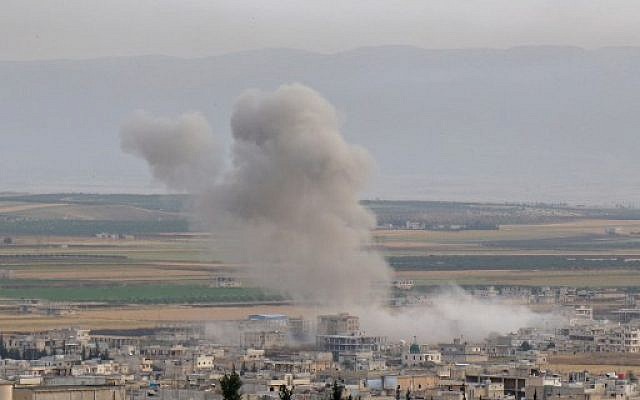 The government forces’ bombardment comes amid mutual targeting with the armed groups, which has been taking place in areas that have been part of the de-escalation zone for months.

On Saturday, Syrian government forces bombed sites of the armed opposition groups in the al-Ghab Plain west of Hama, and Jabal al-Zawiya south of Idleb.

On Sunday, two militants from the Turkish-backed National Liberation Front were killed when they were targeted by government forces in Toffahiyah village north of Lattakia.

A military source from the armed groups told North Press that the government forces shelled their positions at the opening of the village of Benin, in the Jabal al-Zawiya region, with artillery and missiles.

The bombardment of the armed groups’ positions in the aforementioned areas resulted in significant material losses of public and private property.