Russian reinforcements have been sent to Hassakeh to monitor the ceasefire and prevent further attacks against the Syrian Democratic Forces by Turkey reports Al-Masdar. 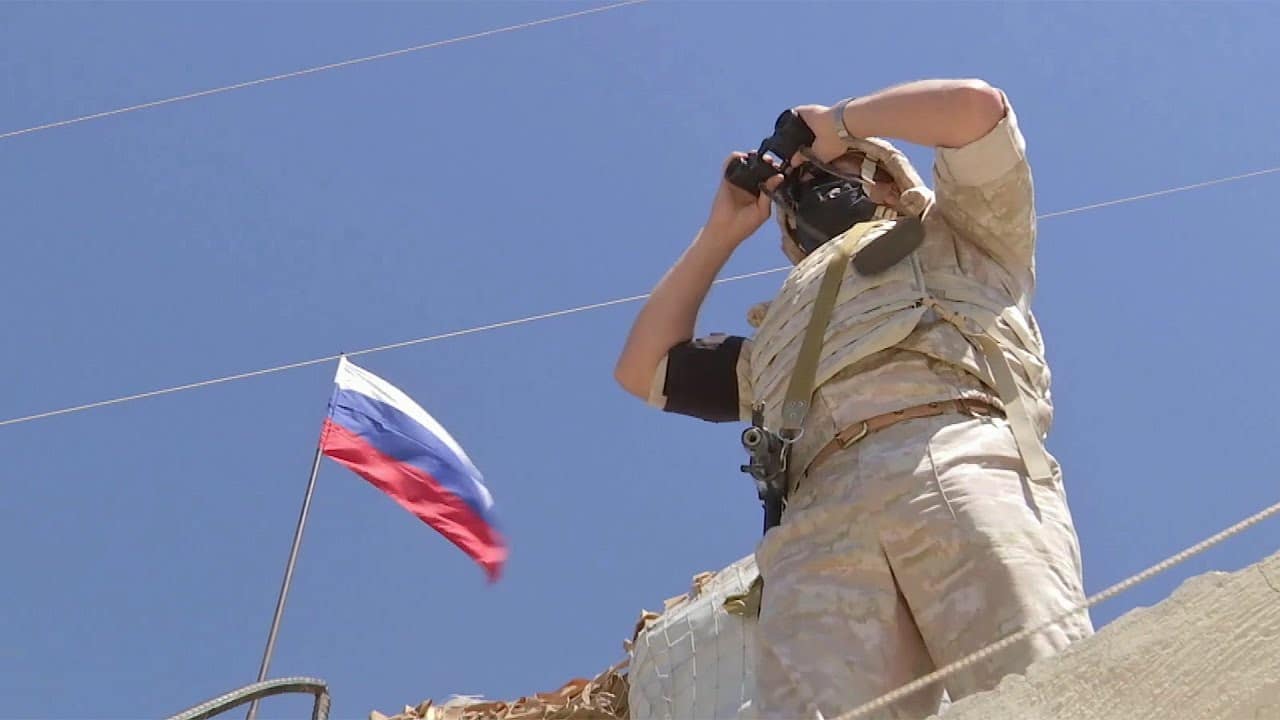 The Russian military police recently sent reinforcements to Hassakeh Governorate, following a string of attacks carried out by the Turkish Armed Forces and their allied militants.

According to a local military source, the Russian reinforcements were deployed to the frontlines of the Tel Tamr area, where they are tasked with monitoring the ceasefire in the western countryside of Hassakeh Governorate.

The source said the Russian military police entered the Tel Tamr area with armored vehicles and deployed to the areas controlled by the Syrian Arab Army and Syrian Democratic Forces (SDF).

The Turkish Armed Forces and their allied militants have been targeting Tel Tamr nearly everyday this year, which has prompted the Russian military police to deploy more troops to this area in order to quell the hostilities.

While the Turkish Armed Forces reached an agreement in October 2019 to halt their hostilities east of the Euphrates, they have continued to carry out operations and attacks against the SDF.

It is not clear if the Turkish Armed Forces and their allied militants will launch an offensive in western Hassakeh in the near future; however, if they choose to, they run the risk of running into the Russian military police, who are deeply embedded there.