The Salvation Government has been accused of stealing aid meant for displacement camps and selling it at markets reports North Press. 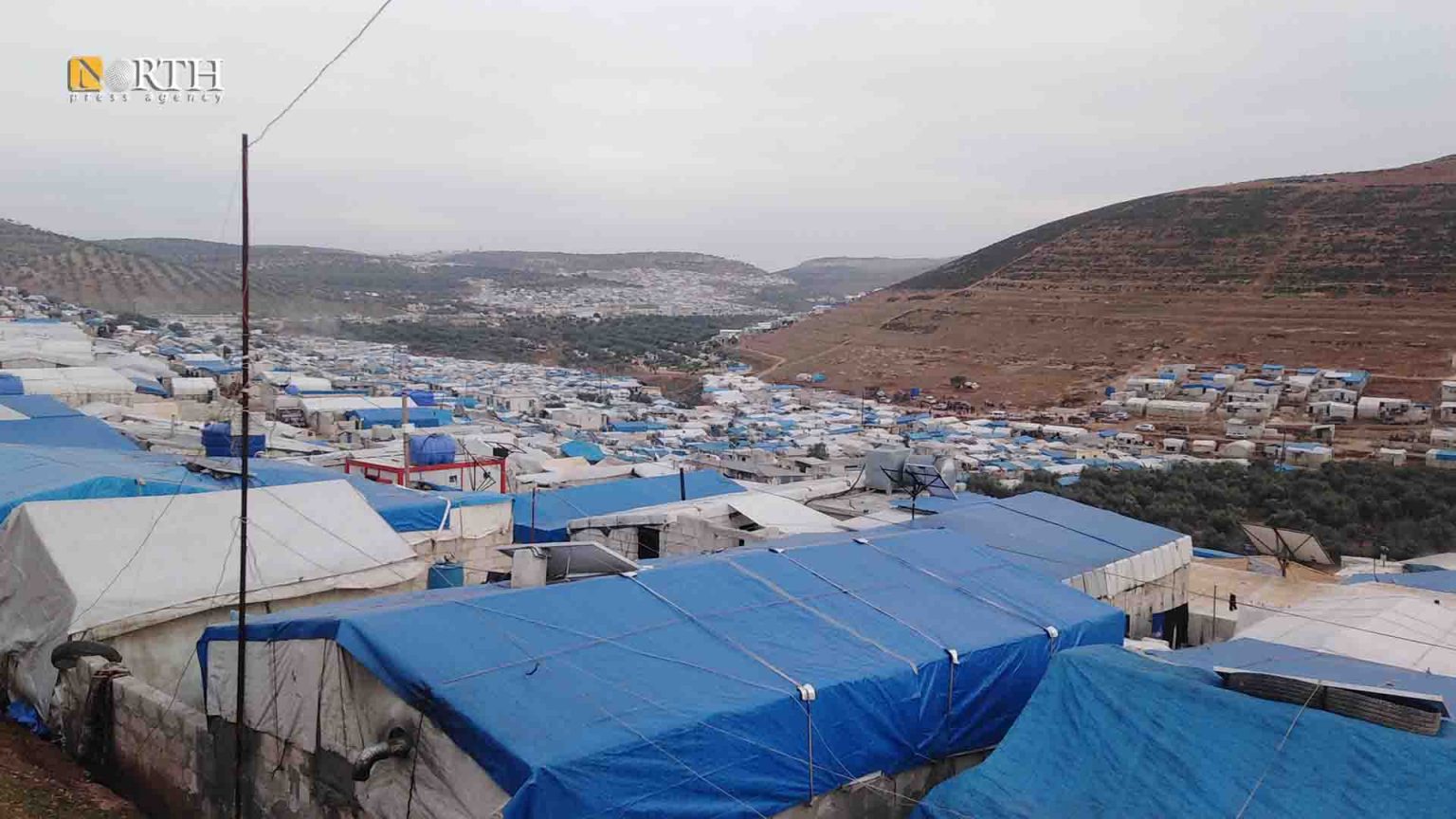 Local sources revealed on Tuesday that officials of the General Administration of Displaced Affairs affiliated with the Salvation Government of Hay’at Tahrir al-Sham, take bribes and run corruption regarding the distribution of relief materials in the camps of northwestern Syria.

“The Administration of Displaced Affairs distributes relief materials to some camps, while depriving others, in exchange for some officials in the local councils giving up a percentage of the aid in favor of the Salvation Government,” the sources told North Press.

“Some IDP camps in northern Idleb receive continuous relief support, while other camps live in difficult humanitarian conditions that are in need of the basic necessities of life like bread and water,” the sources added.

The sources stated, the shops for buying and selling relief materials are spread in most markets of Idleb, and they have become a source of livelihood for officials and employees of the Administration of Displaced Affairs.

The Salvation Government’s institutions control organizations and associations that receive support to establish charitable projects and camps, in order to seize support and take contracts in their favor, according to the Syrian Observatory for Human Rights.

The camps’ residents in northwestern Syria are suffering from poor conditions and a lack of services, amid appeals to humanitarian organizations and local councils to alleviate the suffering and to provide medicines and heating, but to no avail.

The suffering increases in winter, and recently, rain has washed away several camps.

The opposition-held areas in northwestern Syria are witnessing a state of chaos at all levels, accompanied by killings and assassinations through repeated explosions.