It has been speculated that a 5,000 Syrian pound bank note will soon be issued, but it is feared that the issuing will lead to inflation reports Etihad Press. 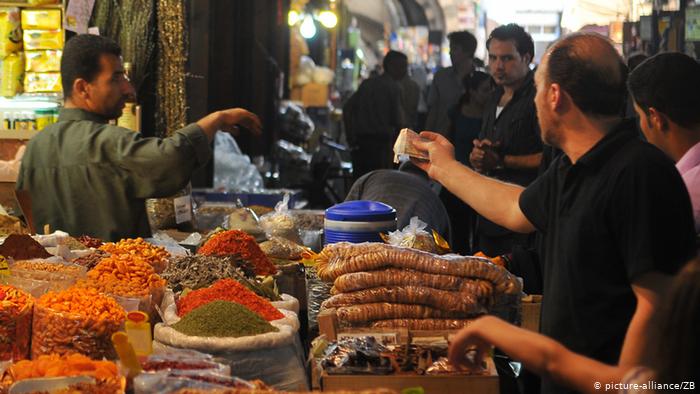 The head of the Financial Markets and Securities Commission in Syria, Abed Fadliya, expects the introduction of a new cash denomination in Syria, the 5,000 Syrian pound bill.

Fadliya said, in a radio interview with Al-Madina FM, that, “offering a 5,000 pound note would improve the process of counting, carrying, and storing currency. However, this is something that only the Central Bank decides, and I cannot confirm that it will actually happen.”

Syrians have become accustomed to the idea that such measures aim to affect prices and send them soaring, but Fadliya considered this “completely unjustified, for [a new cash denomination] would have no effect on prices.”

He added, “Countries usually withdraw worn out currency from the market by exchanging it and offer instead either higher denominations of cash or new notes of the same value, which has nothing to do with inflation.”

Fadliya denied that the currency would return to its initial value, wishing that it would not return, saying that would be “wrong.”

According to Fadliya, “what is important is economic stability and a review of salaries and wages in order to improve the purchasing power of citizens.”