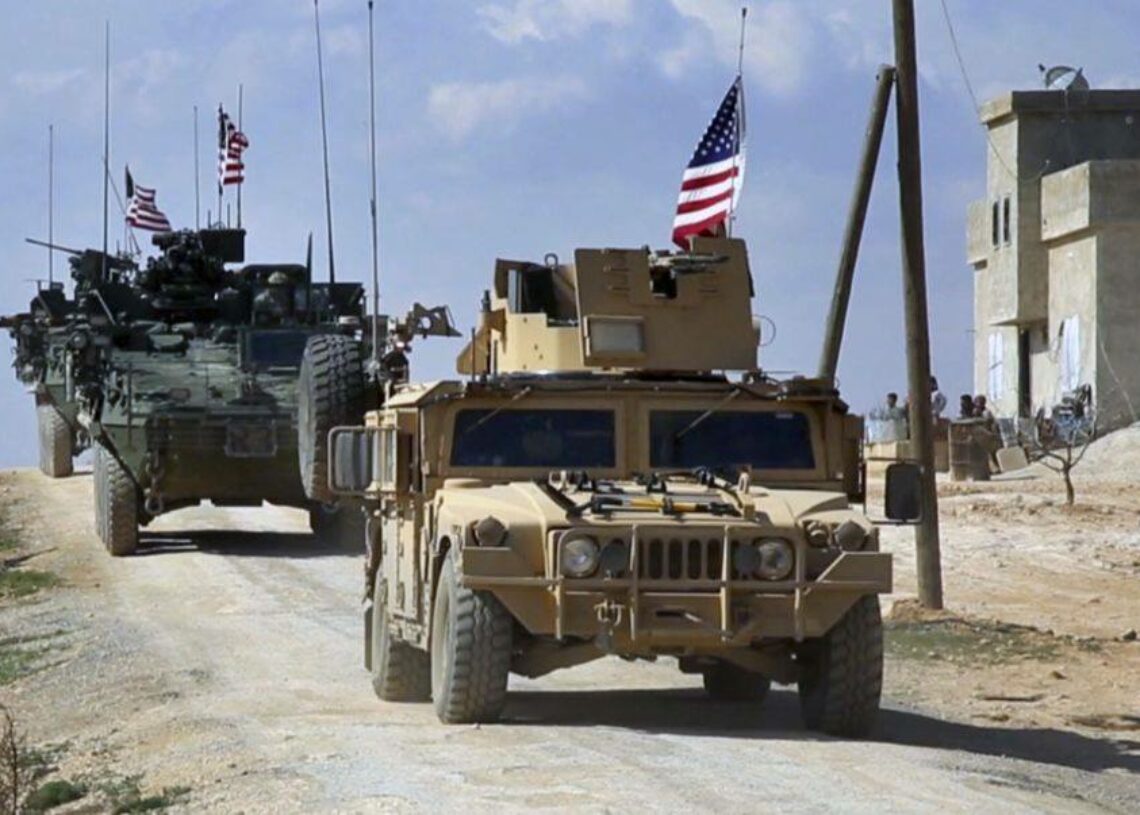 A large US military convoy was seen entering northeastern Syria on Wednesday, marking the second time in five days that the International Coalition has brought in reinforcements and supplies.

According to local reports, dozens of US military trucks and vehicles entered Syria’s Hassakeh Governorate via the al-Walid Crossing that links the Levantine nation with Iraq’s Nineveh Governorate.

The US convoy was said to have consisted of several vehicles that were transporting both troops and supplies, primarily military and logistical, to one of their bases inside Syrian territory.

Previously, the US military transported both troops and supplies through the same crossing over the weekend, before making their way to one of their bases in Deir ez-Zor Governorate, eastern Syria.

These US military transports have become a weekly occurrence in eastern Syria, as the American-led International Coalition continues its activities inside the Euphrates River Valley region.