It has been speculated that Israel will open a front with Iran in southern Syria, where they have been working to embed themselves report SY 24. 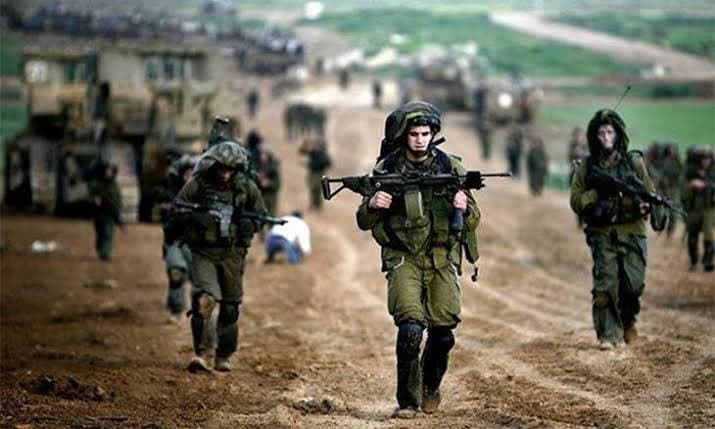 A Russian newspaper alluded to the fact that the areas controlled by Iran’s militia in southern Syria will turn into a battlefield in 2021.

An article in Russian newspaper Nezavisimaya Gazeta, said that Israel is preparing for war with Iran on the northern border.

Israeli newspapers also indicated that the Israeli army is working to further weaken Iran in Syria.

Commenting on the subject, the specialist in Russian affairs, Abdel Fattah Abu Tahoun, told SY 24 that, “after the elimination of opposition forces in many of the areas they controlled, Iran is no longer wanted in Syria, specifically militarily, not only by Israel, which kept silent during the years of the suppression of the revolution, but also by Russia, which has come to see the Iranian presence as competition.”

“The Israeli escalation is in line with Russia’s desire, which might be enough to compel Iran to reduce its military presence,” Abu Tahoun added.

Southern Syria has been witnessing security tensions since the regime took control of it in July 2018, due to Iran’s repeated attempts to infiltrate the areas previously controlled by the opposition, which contradicts the settlement agreement concluded between the factions and the regime under Russian auspices.

In 2020, SY 24 documented the killing of at least 150 members and officers of the regime forces and the militias loyal to them in Daraa Governorate. According to the database, the Fourth Division, loyal to Iran, was among the most prominent formations targeted, and dozens of former opposition members and leaders were killed at the hands of unknown persons.

Hundreds of Lebanese Hezbollah fighters are deployed in several areas in Quneitra Governorate, near the ceasefire line with the Israeli army in the Syrian Golan. They are also present at the military headquarters of the Fourth Division, led by Maher al-Assad, brother of the head of the Syrian regime, Bashar al-Assad.