Hundreds of people in Afrin have been kidnapped by pro-Turkish factions amid security chaos amid serious violations reports Etihad Press. 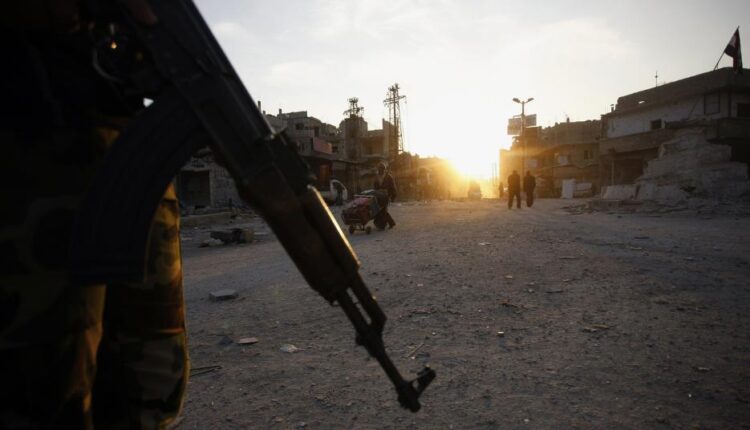 The city of Afrin, north of Aleppo, which is under the control of pro-Turkish factions, has been witnessing security chaos amid serious violations by the Ankara-backed factions.

According to statistics by the Human Rights Organization in Afrin, during the past two months, more than 200 citizens were kidnapped and about 20 were released. The fate of more than 600 people is still unknown.

The organization stated that although the Turkish occupation government had previously released a number of kidnapped persons in the past, some of them remained missing for more than two years. According to the organization, accompanied by armed militia members of the Syrian Interim Government, the Syrian National Coalition has, to date, kidnapped more people than it has released.

The Syrian Observatory for Human Rights reported that unidentified gunmen traveling in a van kidnapped a citizen, on Monday, from the city center of Afrin, which is under the control of the pro-Turkish factions, north of Aleppo, while he was leaving his workplace. They also beat his son who was with him, taking them both to an unknown location.

In a related development, unknown gunmen in a car kidnapped, Monday evening, the mayor of the village of al-Halawaniyeh, west of Jarablus city in the northeastern countryside of Aleppo, which is also controlled by pro-Turkish factions.

A citizen was previously killed when he was shot near the al-Kitab roundabout outside the al-Naqo Weapons Store in al-Bab City Center, which is under the influence of pro-Turkish factions, east of Aleppo.