A number of murdered Syrians have been found in different areas of Syria, with no suspect being detained writes Baladi News. 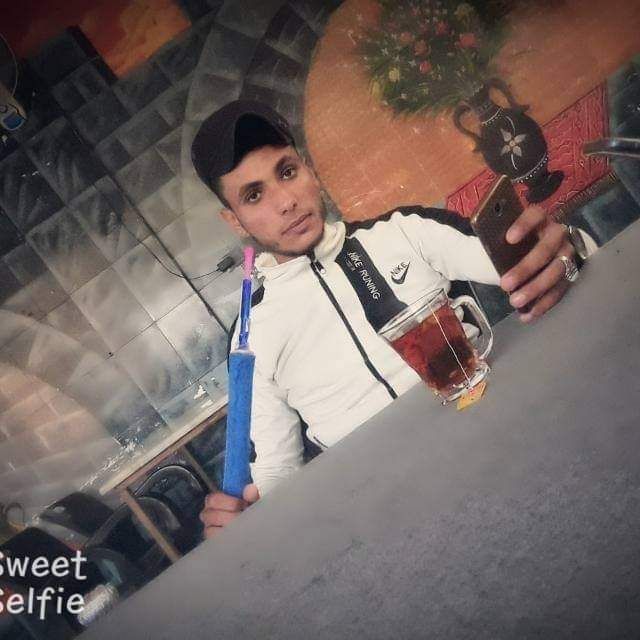 On Monday, the Syrian Civil Defense’s diving team recovered the body of a man from a sewage system near the city of Idleb.

On its official Facebook page, the Civil Defense Department published photos showing the body of the man.

In its posting, the Civil Defense said that the body belonged to an unidentified man in his 40’s, who was transferred to the forensic medical office in the city of Idleb to be identified.

On Dec. 22, 2020, townspeople found the body of a child, by the name of Majd Adhab al-Hussein, who was stabbed to death on agricultural land near the Samidoun camp in the northwestern countryside of Idleb.

Several weeks ago, the Civil Defense team also recovered the body of an unidentified man from a sewage system near the Atma camp complex on the Syrian-Turkish border, north of Idleb.

In Daraa, on Tuesday, people found the body of 17-year-old Omar Khalil al-Jizawi, who was shot dead in the town of Jillen, in western Daraa.

The reasons behind the killing are still unknown.

Jizawi went missing on Monday evening, and the details of the incident are still mysterious at the time of writing.

In Aleppo, a child was seriously burned on Tuesday as a result of a fire that broke out in a camp in the vicinity of the city of Azaz in the northern countryside of Aleppo.

The Civil Defense Department wrote on its Facebook page, “A child was severely burned today [on Tuesday], due to a tent that caught fire where a family resides near the city of Azaz, north of Aleppo.