Nour al-Shilo has been freed by Hay’at Tahrir al-Sham, after previously being handed a death sentence for allegedly communicating with the US-led International Coalition reports Enab Baladi. 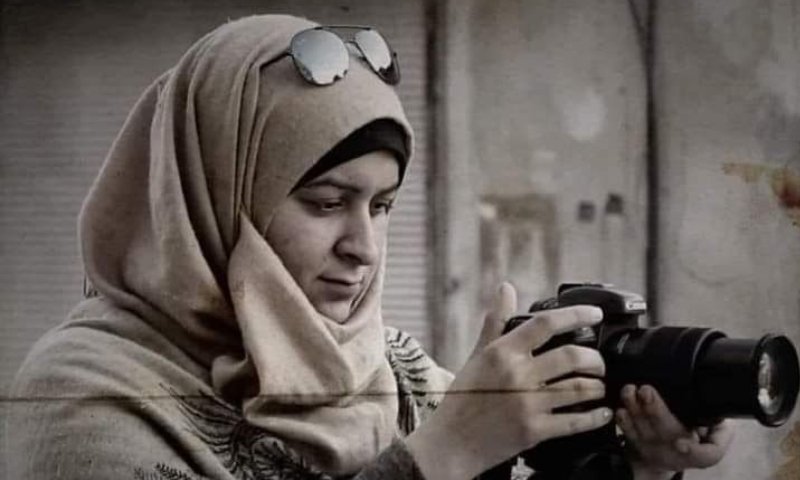 Activists circulated the news of Shilo’s release on social media, while Tahrir al-Sham did not announce her official release.

During the past weeks, activists warned of the intention of Tahrir al-Sham to execute the activist after a death sentence was issued against her, on charges of communicating with the US-led International Coalition.

Shilo is a mother of three, and she has worked with local media and civil society organizations that empower and support women in the countryside of Aleppo and Idleb, including the Misrat and Darna organizations affiliated with the Basmeh & Zeitooneh organization.

Activists had signed a petition to release Shilo, which opened a debate around the right of the controlling forces in Syria to issue arbitrary arrest or death warrants and other sentences.

Activists accuse Tahrir al-Sham of violating the rights of journalists by arresting dozens of them. Among the recent decisions issued by the Tahrir al-Sham through the Salvation Government is restricting the work of correspondents of Agence France Presse and its collaborators, in addition to preventing media professionals from working with Al-Now channel in September 2020.