Three residents of the al-Hol Camp have been killed by unknown assailants, including one who was a 17 year old girl reports Enab Baladi. 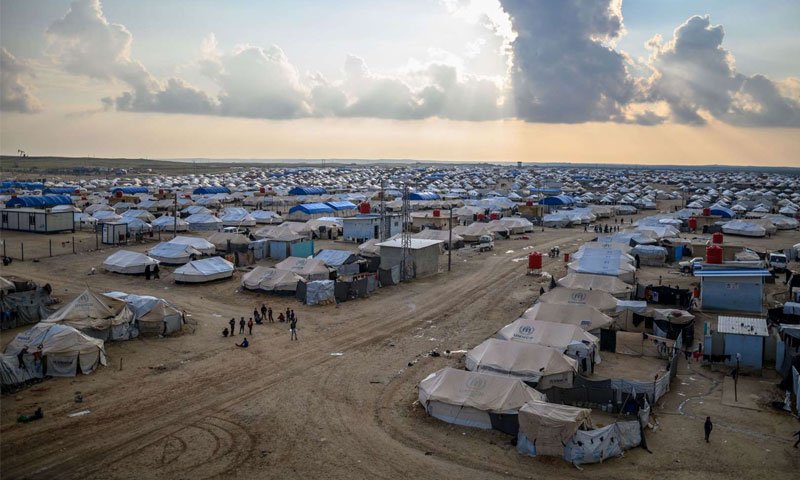 Over the past two days, local sources in eastern Syria reported that three people were killed inside the al-Hol camp, northeast of Hassakeh, by unknown persons.

The last of these operations was on Sunday when a woman was killed in her tent with a silenced pistol, according to the local Euphrates Post page on Facebook, which covers news around the eastern region.

The page stated that the victim was killed inside her tent in the fifth sector of the al-Hol displaced persons camp. Her name was Faten, and she works with the Syrian Democratic Forces (SDF).

There was no official comment from the SDF on the operation, nor did the media of the Autonomous Administration report any news related to the incident.

On the same day, the Internal Security Forces (Asayish) found the body of an Iraqi girl who was killed in the camp by unknown assailants who shot her in the third sector of the camp, according to North Press Agency.

At the time, the agency quoted a medical source in the Kurdish Red Crescent at al-Hol who said that the Iraqi refugee, who is 17 years old, had not yet been identified, explaining that she died immediately, after being shot seven times.

These operations coincide with the evacuation of Islamic State families, according to a decision issued by the Autonomous Administration, on Oct. 14, 2020.