Ghaith Dirar al-Zoubi, who settled with the regime, was gunned down and killed outside his home in the town of al-Yadudah reports Alsouria Net. 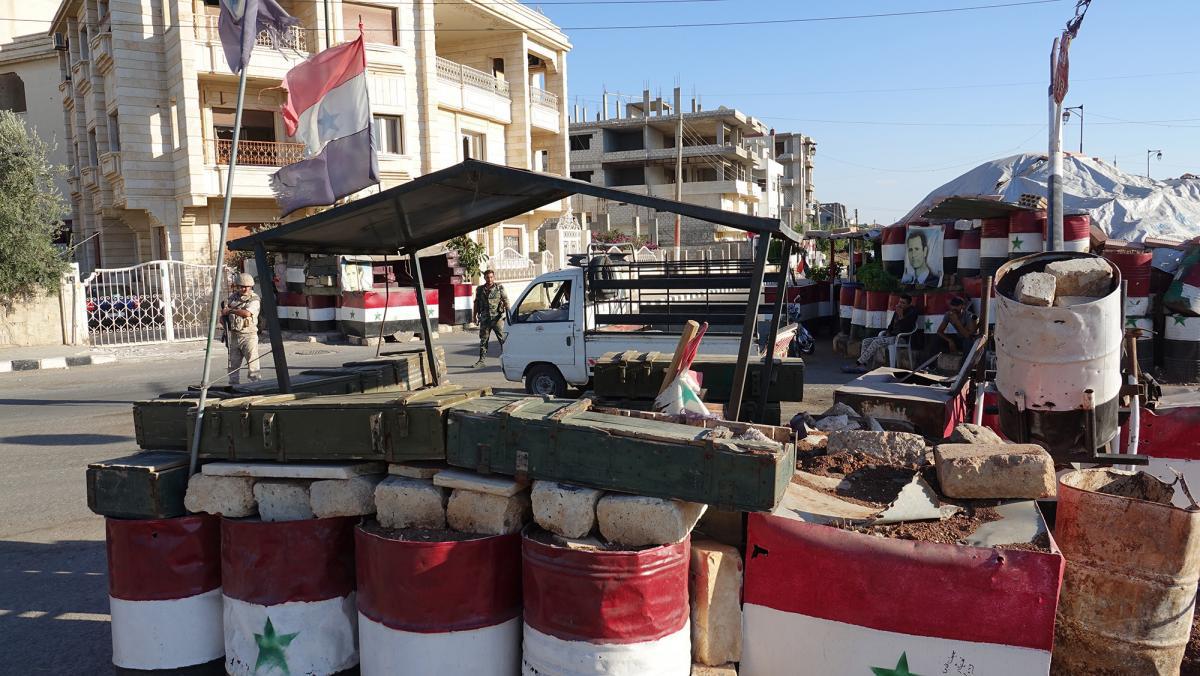 On Tuesday, unidentified persons targeted a member of the Fourth Division in the western countryside of Daraa, opening fire on him and killing him instantly.

The Ahrar Horan group stated that the town of al-Yadudah, west of Daraa, witnessed, on Wednesday, a new assassination targeting Ghaith Dirar al-Zoubi, outside his house, where unknown persons shot him, which led to his death as a result of the injury he sustained.

According to Ahrar Horan, Zoubi is one of the people who took part in the settlements that the Assad regime conducted with opposition fighters in Daraa in 2018, indicating that he joined the ranks of the Fourth Division after the settlement.

On Monday, Daraa witnessed similar assassinations of members of Assad’s forces. Local networks reported that two members of the regime’s Air Force Intelligence were shot dead in the city of Da’el in the central countryside of Daraa.

Assassinations have been escalating in Daraa Governorate, only days after a new settlement agreement was signed with the security branches of the Assad regime. According to informed sources, the agreement includes three categories of wanted security personnel: dissidents, those who have evaded mandatory service, and those who are wanted by the security branches for several reasons.

According to the sources, there is a detail in the fine print that distinguishes the current agreement, which grants Assad’s forces full access to the neighborhoods of Daraa al-Balad, which is the area that the regime could not enter for two years, for several reasons — chief among which were the efforts of former leader, Adham al-Karrad, who was killed in the bombing near the city of al-Sanamayn over a month ago.

It is still unclear what the Assad regime wants to achieve from the new settlement, which the Central Committee signed with all the security branches.