Syria has lashed out and condemned Germany for agreeing to take in the leader of the White Helmets, who they claim ins part of a terrorist group writes SANA. 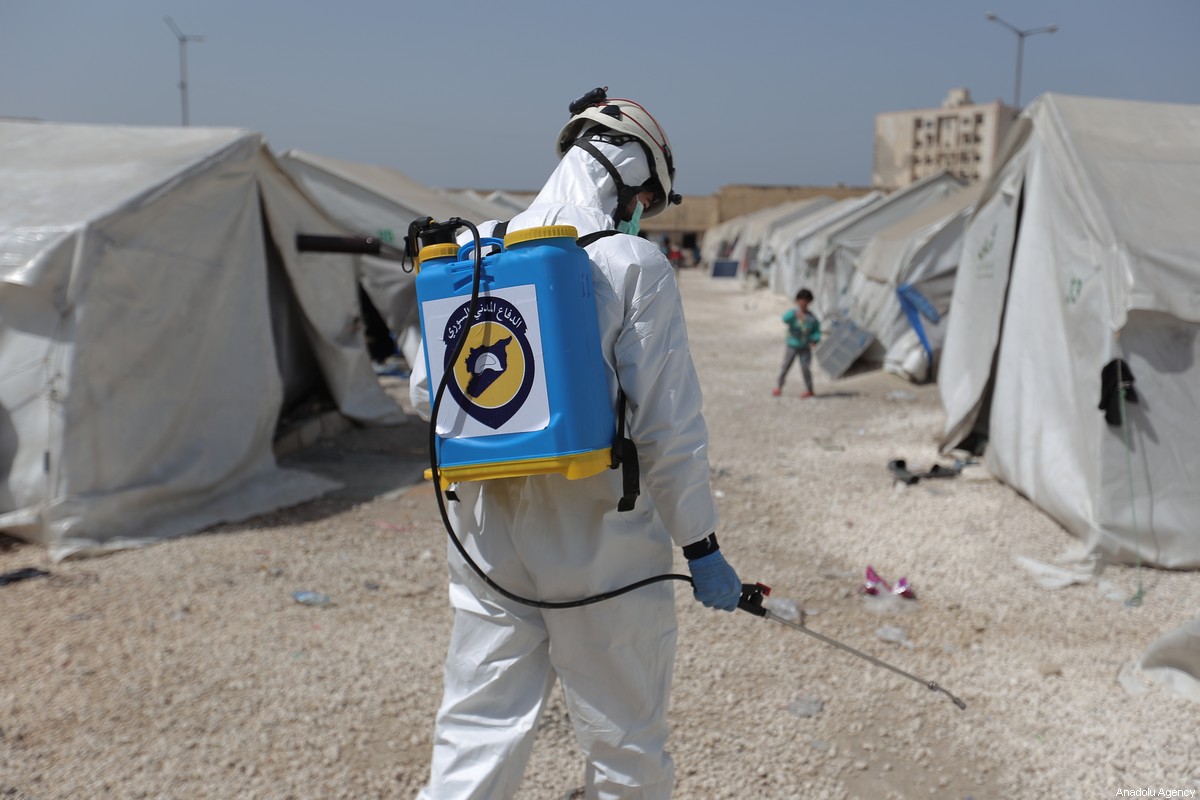 Syria said that the German Foreign Ministry’s statement on receiving the head of the White Helmets reaffirms the German government’s involvement in the aggression against Syria and providing support to terrorist organizations and affiliated groups.

“It is obvious that the campaigns of distorting facts and turning over conceptions have become basic synonyms of the treacherous war against Syria by hostile countries,” an official source at the Foreign and Expatriates Ministry added in a statement to SANA on Monday.

The source added that what has been included in the German Foreign Ministry’s statement about receiving the head of the White Helmets, and despite the opposition of the German Interior Ministry, reaffirms the German government’s involvement in the aggression against Syria.

It went on to say that while the Syrian Arab Republic strongly condemns the misleading statements issued by the German Foreign Ministry and its representatives at international organizations, it warns that providing protection to terrorists constitutes a blatant violation of Security Council resolutions relevant to combating terrorism and poses a threat to security and peace in the world.