The U.S.-led Global Coalition is conducting a number of operations in coordination with the SDF, including to fight smuggling or against ISIS cells, North Press writes 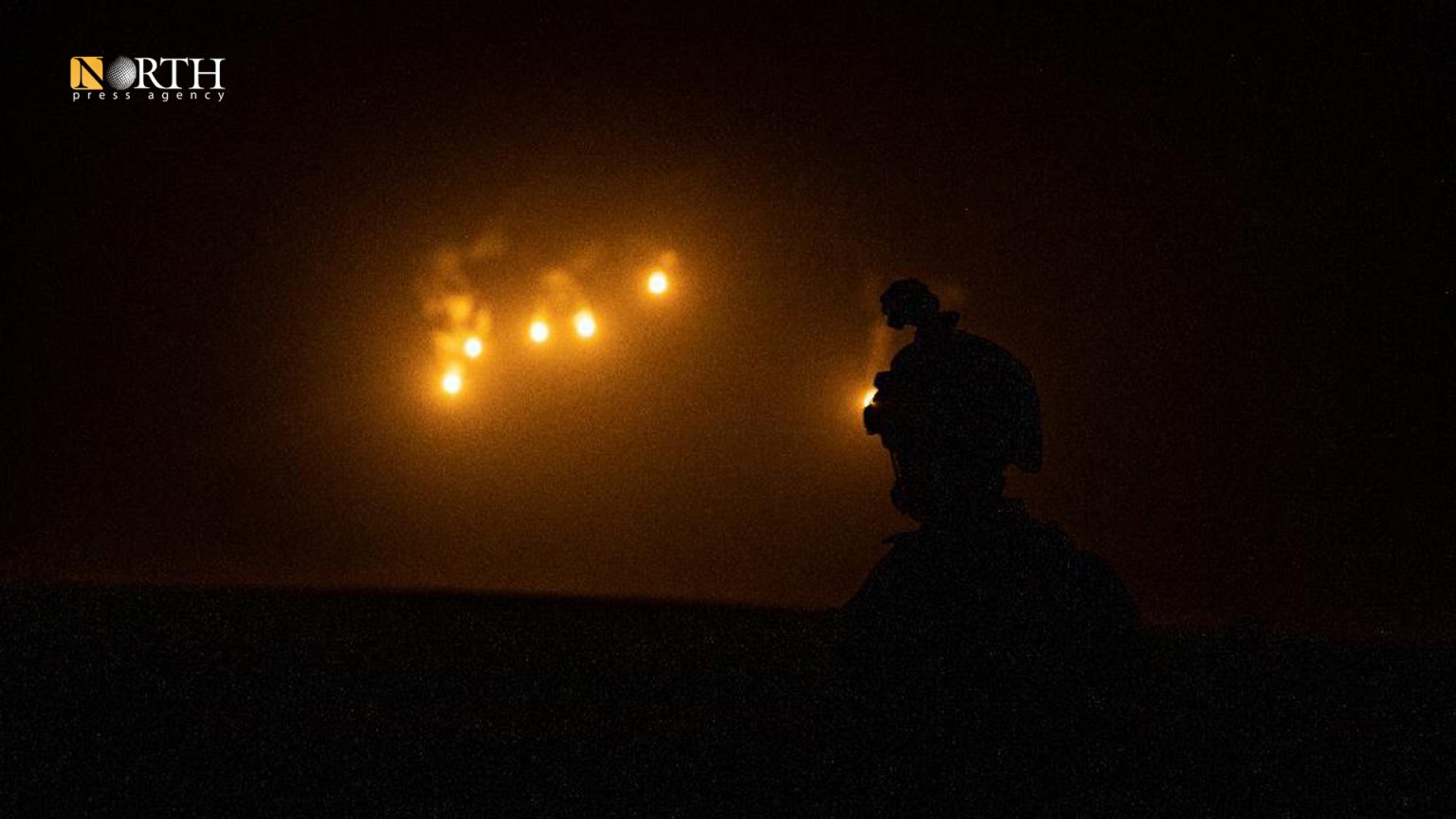 On Tuesday, a military source from the US-led Global Coalition stated that their forces, in coordination with the Kurdish-led Syrian Democratic Forces (SDF), carried out a joint operation to combat smuggling near the town of Hawl, in northeastern Syria.

The source added that the Global Coalition Forces provided night lights to SDF to conduct anti-smuggling operations in the countryside of Tel Hamees, near Hawl.

On December 8, the SDF arrested a sleeper cell of four militants of the Islamic State (ISIS) during a security operation in the countryside of Qamishli, northeastern Syria.

On November 18, the SDF announced the arrest of two members of an ISIS cell, and the confiscation of weapons, explosives, and military equipment in their possession.