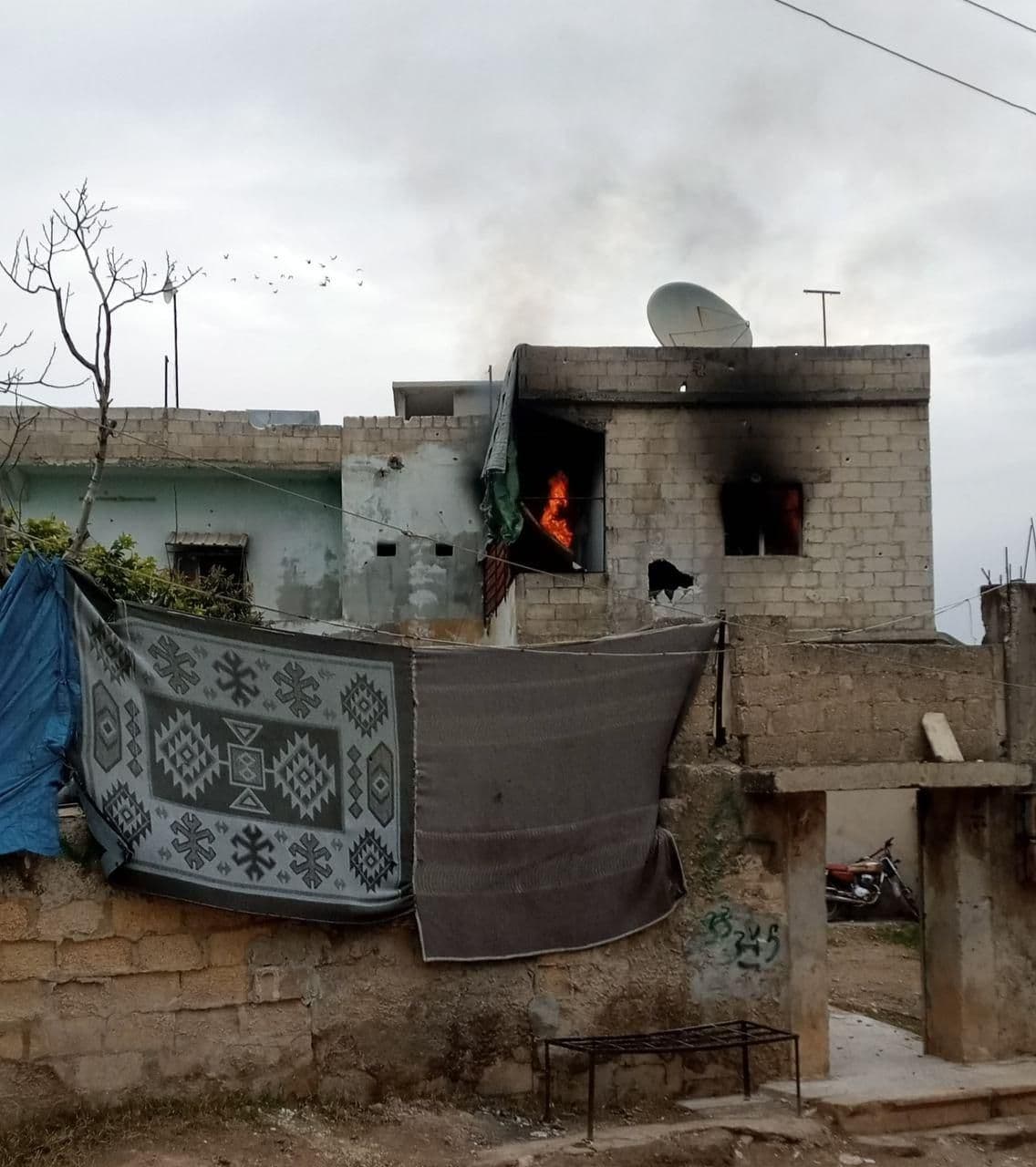 At least one person was killed and others were wounded on Sunday as a result of clashes involving light and medium weapons between armed men from the Nour al-Din al-Zenki movement and militants from eastern Ghouta in the town of Jenderes in the countryside of Afrin, north of Aleppo.

Baladi News’ correspondent in the Aleppo countryside said that a quarrel occurred between members of the Firas Bitar group from eastern Ghouta and armed members of Nour al-Din al-Zenki, due to a dispute over a house in Jenderes.

He added that Nour al-Din al-Zenki members demanded that a displaced person from Damascus evacuate his home in Jenderes. The man refused as he could not find another house, which led to a dispute between the two parties. The Nour al-Din al-Zenki movement arrested the young man as he worked in a sweets shop.

The correspondent noted that after the arrest of the young man, Captain Firas Bitar of the National Army intervened and asked Nour al-Din al-Zenki to release the young man, but al-Zenki refused and requested a financial guarantee, which led to the outbreak. Weapons were used and a young man was killed. At the time of writing, the exact number of casualties was still unconfirmed.

The state of great security chaos and the heightened use of weapons continues in the northern areas of Aleppo and Afrin, which are controlled by the Olive Branch factions. The chaos is evidenced by assassinations, kidnappings, and ransom demands of the families of the kidnapped, as well as vehicle and motorcycle explosions and other improvised explosive devices.