If the right conditions are created then the northeastern region could benefit from the return of investment and capital, and take advantage of the resources available writes North Press. 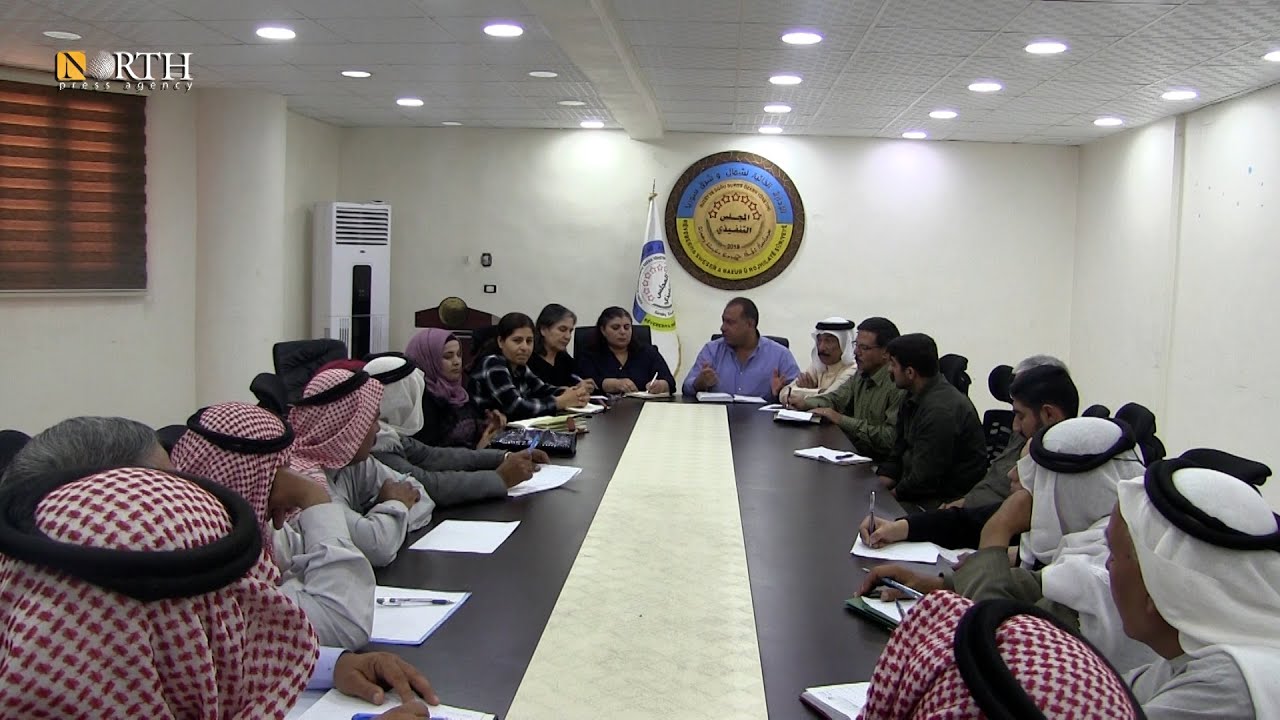 Academics and specialists in the field of economics and business administration demanded the creation of conditions and for obstacles to be overcome to aid the return of those who wish to invest in northeastern Syria.

These demands come after Syrian Democratic Forces (SDF) Commander-in-Chief Mazloum Abdi, called on investors and capital to return to the homeland.

“The matter is a national responsibility, and it is everyone’s responsibility,” Abdi added in an interview with a local TV station earlier this month.

This is not the first time that senior officials in the SDF and the Autonomous Administration of North and East Syria have called on expatriates to return.

Economist Dr. Shawqi Muhammad, said that the region is capable of absorbing thousands of small and medium enterprises, if the appropriate investment environment is provided.

Muhammad believes that the region’s absorption of these projects would be by creating a natural and suitable climate for work, in light of the presence of large areas of land, the availability of raw materials, and cheap labor, in addition to the availability of scientific and practical qualifications of young people.

Currently, Muhammad is preparing a study on the extent of the impact of these projects on improving the economic reality in the region and the obstacles in their way.

“The process needs a fertile investment environment and an integrated system of laws and legislations that regulate the work,” he added.

But he wondered whether or not the current investment climate in the region is a catalyst for those projects.

According to the statistics of the Economic Board of the Autonomous Administration, 538 small establishments and factories operate in Manbij, and 138 in Jazira.

Berivan Khalid, the co-chair of the Executive Board of the Autonomous Administration, expressed her optimism about the return of the people of the region to their homeland.

She told North Press that its management is ready to provide the necessary facilities to investors and capital, and that they are working on a plan to encourage investors to return.