It has been announced the Maj. Gen. Abdul Rasul Astwar Mahmoud Abadi of the Iranian Revolutionary Guard has died after contracting the coronavirus reports Alsouria Net. 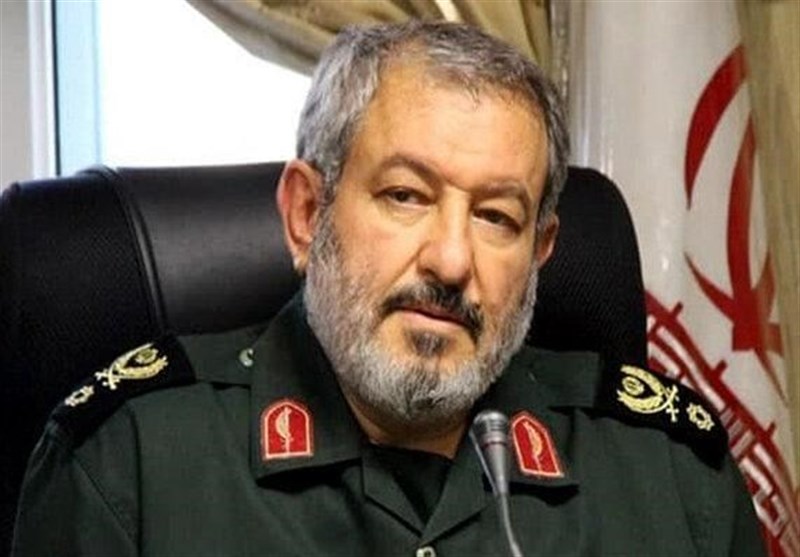 Iranian media broke the news of the death of the senior leader of the Iranian Revolutionary Guard, Maj. Gen. Abdul Rasul Astwar Mahmoud Abadi, on Saturday. It was reported that Abadi had succumb to the coronavirus.

According to Fars News Agency, “Abadi, who had already been suffering from lung complications as a result of being attacked with a chemical weapon in the Iran-Iraq War (1980-1988), died yesterday evening of the coronavirus.”

Tasnim News Agency reported that, “Mahmoud Abadi worked shoulder to shoulder with the former Quds Force commander, Qassem Soleimani, and his assistant, Hussein Hamdani, who was killed in Aleppo in 2015.”

Abadi is considered one of the prominent leaders of the Iranian Revolutionary Guard, especially during the Iraq-Iran War, where he commanded the 19 Fajr and the 35 Imam Hussein Brigades against Iraqi forces on the southern and southwestern fronts.

With the outbreak of the Syrian revolution in 2011 and the entry of Iranian militias alongside the Assad forces, the Sabreen militia participated in several battles, especially in Aleppo in 2015 and 2016, and contributed to the Assad forces taking control of the city and the expulsion of the opposition factions from it.

In recent months, the coronavirus has claimed the lives of senior Iranian generals in the Revolutionary Guard, some of whom were among the Iranian military who led operations in Syria, alongside Assad’s forces.