Tensions are rising in Daraa following the arrest of four men by the regime, who are affiliated with the Russia-backed Fifth Corps reports North Press. 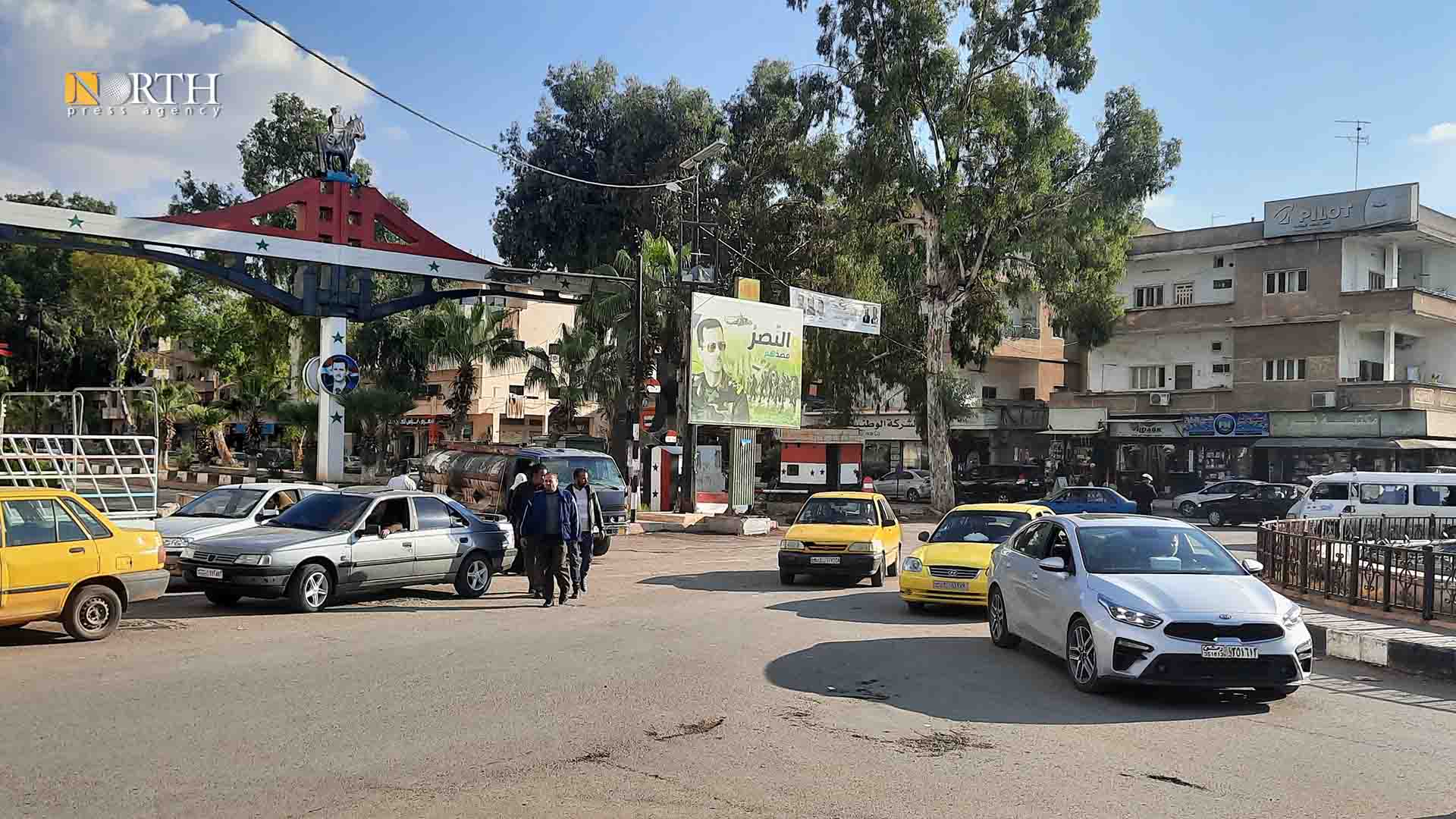 Four men from the town of Kahil, in Daraa, were arrested on Friday by Syrian government soldiers as they tried to pass through a checkpoint.

Daraa’s countryside has been witnessing increased tension since the beginning of November including the arrest of people from eastern Kark in addition to the besieging of Daraa Balad by government forces.

The four men belonged to the Eighth Brigade of the Russian-backed Fifth Corps, a local source from Kark told North Press.

The government forces took the men to the Air Force Intelligence branch in Daraa city, the source added.

“The Syrian government forces increased on Saturday morning the military reinforcements on the entrances of the towns in the east and north east of the governorate against any potential reaction,” the source stated.