As a way of coping with economic hardship, some Syrian women have resorted to selling their hair, so that they are able to provide for their families reports Zaman Al-Wasl. 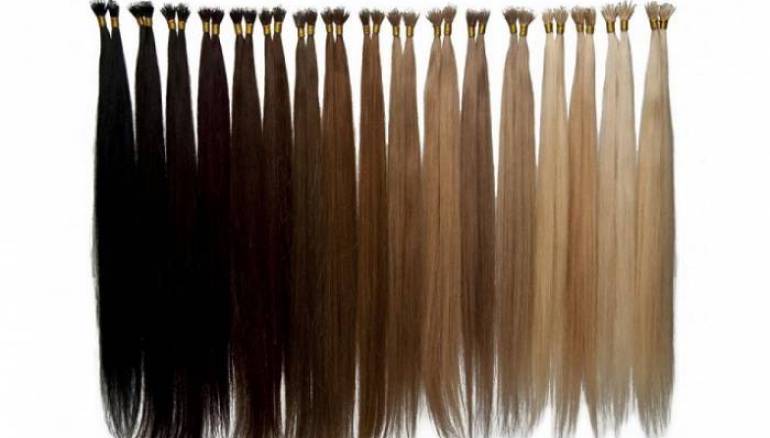 Many Syrian women are resorting to selling their hair to support themselves and their families in light of the poor living conditions in regime-controlled areas and the economic crisis all over Syria.

Selling hair has become one of the innovative ways to earn money and make ends meet. “Hair will regrow,” says M. A., who has already sold her and her daughter’s hair twice. The hair is sold for varying amounts, depending on its length, condition, and density per strand of hair, reaching up to 200,000 Syrian pounds, to be then made into hair extensions and wigs.

Economist Younes Karim said that selling hair and other part of the body is an expected result of an extreme economic crises. The average five-person family need between 600-800 dollars, which is too difficult to achieve in Syria under the regime’s laws that prohibit money transfers.

It is a traditionally symbolic gesture for women to cut their hair to signal that there are no longer any men left to help. The phenomenon has started spreading among many women throughout Syria, although it is unknown whether in many case it is done out of real necessity or as imitation to receive money. The source explained that this might be setting a dangerous precedent that might lead to the selling of bodies and prostitution in the face of the threat of hunger during the continuing economic collapse.

Religious scholars agree that selling any part of the body is strictly forbidden and considered as humiliating and indecent, while donating hair for wigs for people with cancer is permissible.