The Syrian Network for Human Rights has documented the number of women killed by all sides during the conflict, and the women who were forcibly disappeared writes Alsouria Net. 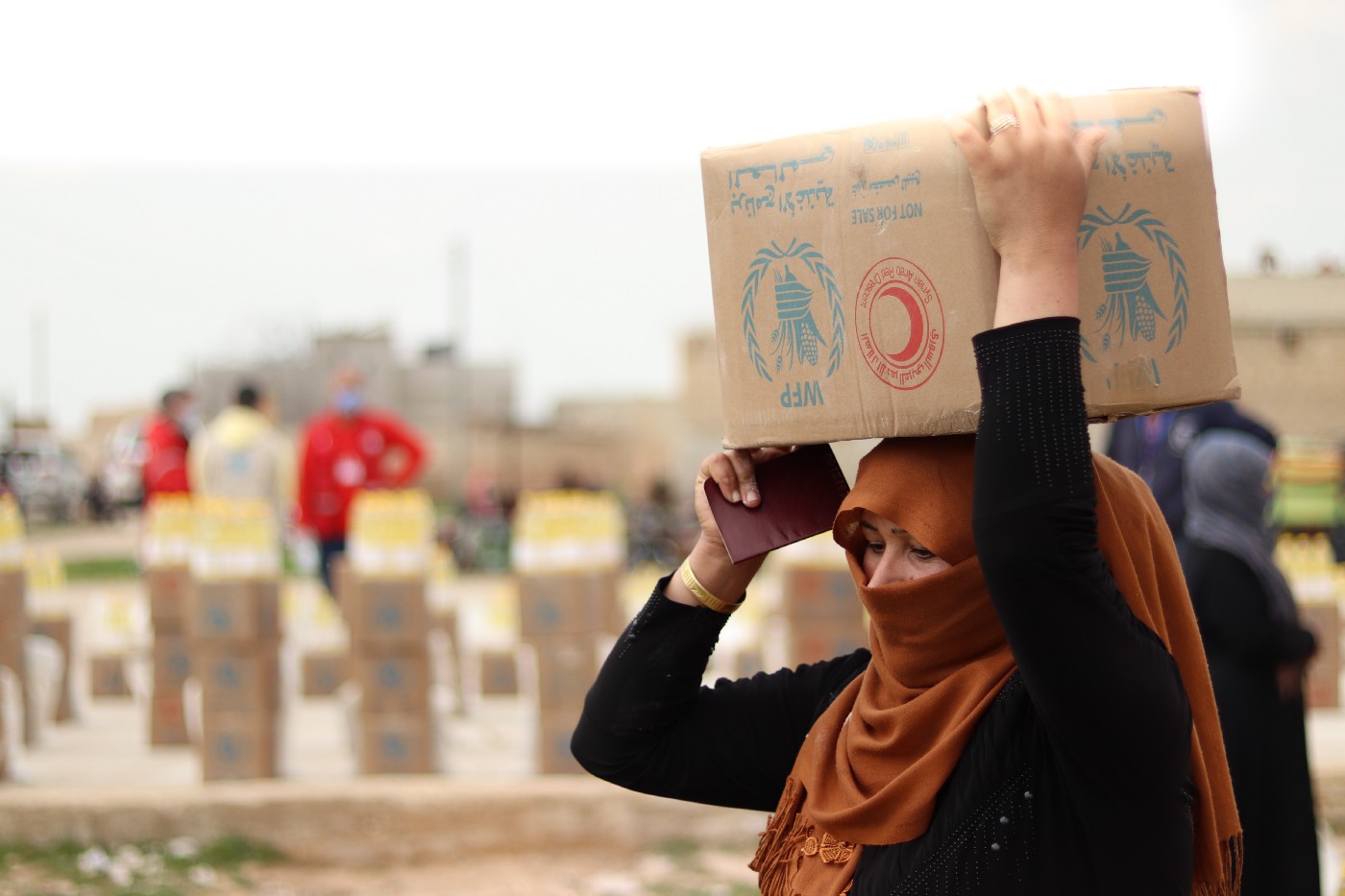 The Syrian Network for Human Rights (SNHR) issued a report documenting violations against women and girls in Syria, over the course of the nine-year war.

According to the report, issued on the occasion of the International Day for the Elimination of Violence against Women, which falls on Nov. 25, at least 28,405 women and girls have been killed in Syria from March 2011 to date, 91 of whom were killed under torture, most of them in Assad’s prisons.

The report added that the Assad regime is responsible for killing nearly 22,000 females in Syria, with Russia being responsible for 1,579 deaths, the Islamic State for 980, Hay’at Tahrir al-Sham for 82, the Syrian Democratic Forces for 254, the opposition factions for 1,313, and the International Coalition for 960, while about 1,294 females were killed at the hands of unknown parties.

The percentage of women who have been killed in Syria since 2011 constitutes 10 percent of the total number of civilian casualties, which is a high percentage that shows a deliberate targeting of women, according to SNHR.

The SNHR documented there being approximately 8,764 women under enforced disappearance, noting in its report that the regime forces, “do not take into account, in their detention of women in detention centers belonging to the security branches, any considerations of their nature or their needs and subject them to the same conditions as men. Women are subjected to the same forms and methods of torture to which men are subjected.”

The report documented at least 143 incidents children being arrested with their mothers, and at least 87 incidents of childbirth in detention centers, where healthcare was absent.