The Deputy Commander-in-Chief of the International Coalition has rebuffed reports of a withdrawal of US troops from Syria, reaffirming their commitment reports North Press. 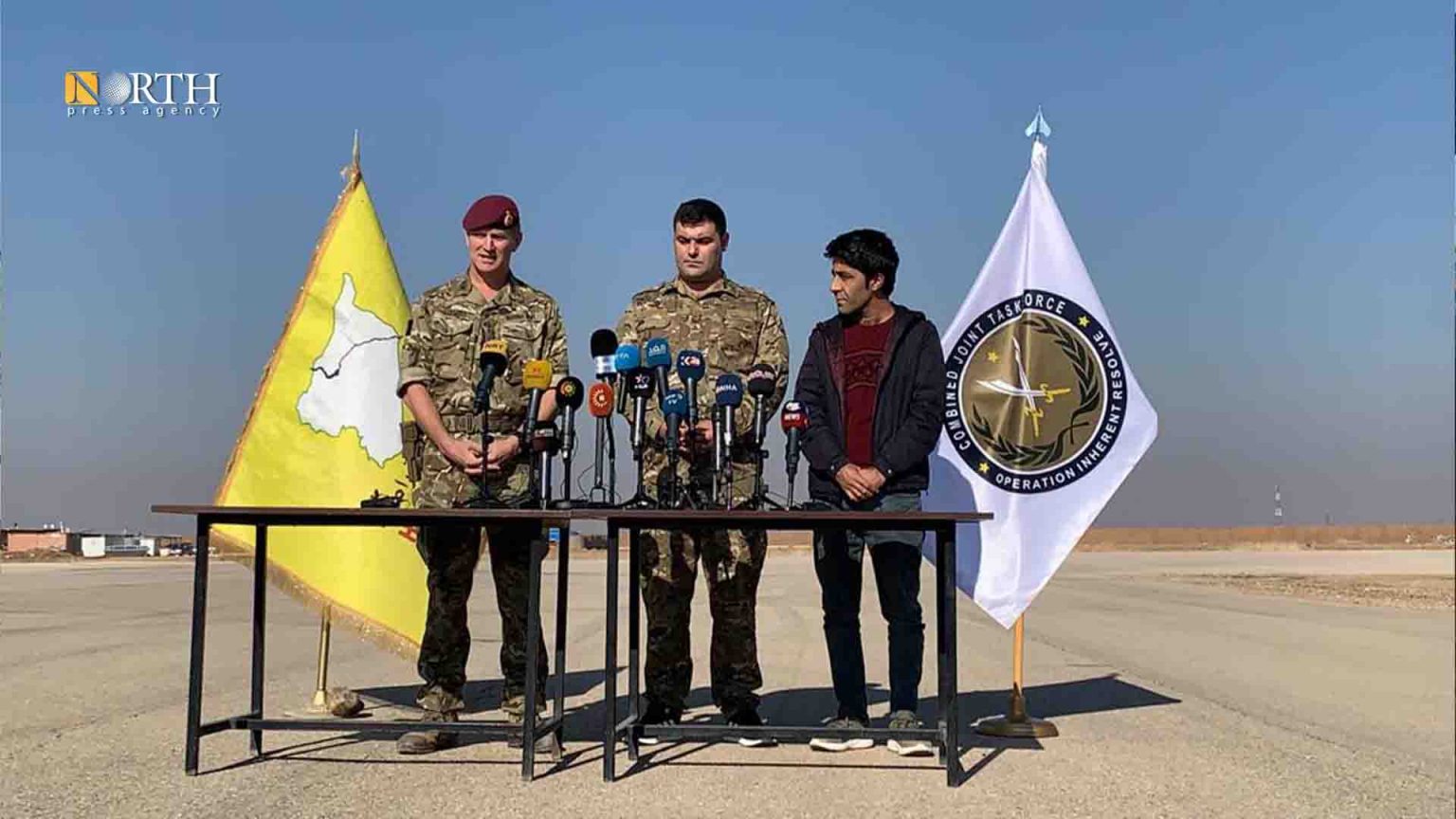 The Deputy Commander-in-Chief of the US-led International Coalition to Defeat the Islamic State (ISIS), General Kevin Copsey said on Tuesday, that the Coalition is committed to supporting the Syrian Democratic Forces (SDF) since the mission to defeat ISIS has not yet ended.

This came in a press conference held with the SDF on Tuesday, in the town of Remailan, northeast Syria.

During the conference, Copsey stated that they would continue supporting the SDF regarding ISIS detention centers.

“The Turkish state should support the political path to reach a solution and abandon escalation in northern and eastern Syria,” he confirmed.

As for the Iranian issue and the action of the Iranian-backed groups in Syria, Copsey said that their mission is to defeat ISIS and support the SDF.

In a previous exclusive interview with North Press, Marotto said that the International Coalition will stay in Syria to continue carrying out their mission to ensure an enduring defeat of ISIS.