A car bomb exploded in al-Bab, injuring a number of people and causing significant damage to nearby buildings reports Zaman Al-Wasl. 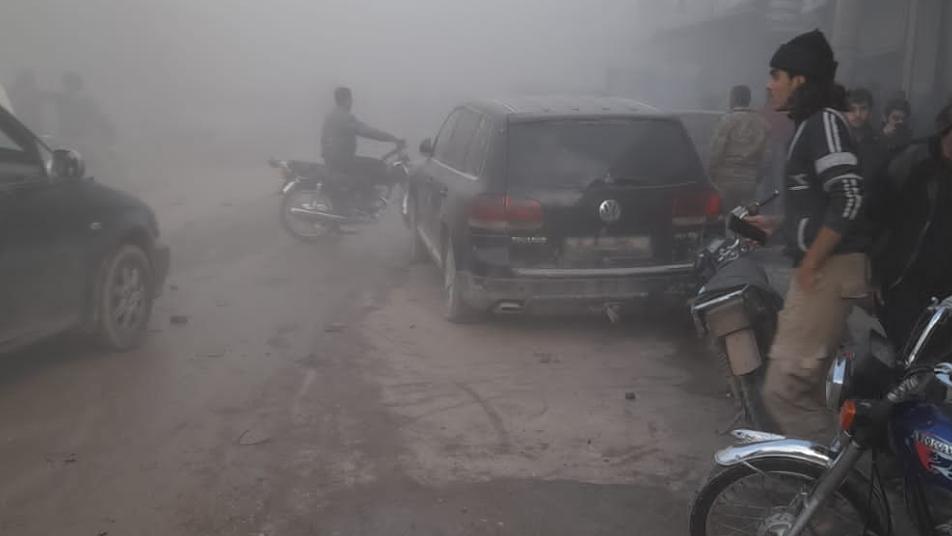 A car bomb exploded in the city of al-Bab in the northeastern countryside of Aleppo, resulting in several casualties and significant material damage to a number of buildings.

Civil sources reported to SANA’s correspondent that, “a car bomb exploded this morning in the city of al-Bab in the northeastern countryside of Aleppo Governorate, inflicting several injuries and causing considerable material damage to the area.”

The sources pointed out that, “Groups of Turkish forces and their mercenaries were deployed to the area and vicinity of the explosion, and it has not been confirmed whether there were any deaths among their ranks.”

No group has claimed responsibility for the car bombing.

It is worth noting that, according to SANA, “On Nov. 7, 2020, an explosive device planted in a car exploded in the city of al-Bab, killing three mercenaries of the Turkish regime and causing material damage to property.”