Syria is set to expand its aircraft fleet with the purchase of three passenger planes from Russia, and is making progress with its expansion of Aleppo Airport reports Al-Masdar. 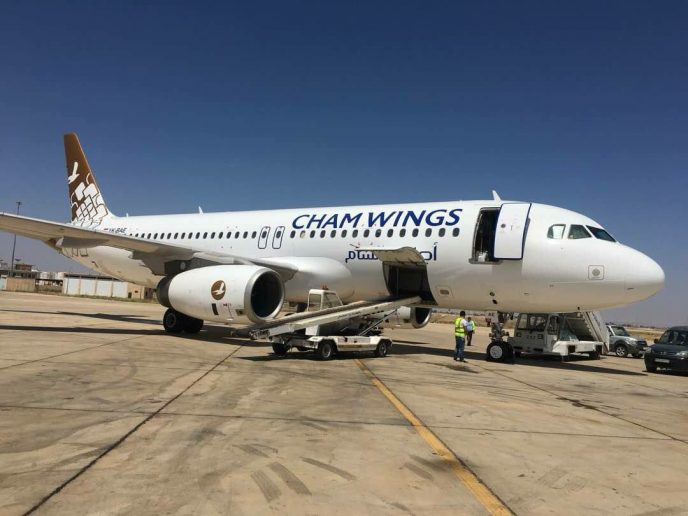 The Syrian Minister of Transport, Zuhair Khazim, spoke to the Syrian People’s Assembly on Wednesday about the performance of his ministry, where he revealed a project, with the Russian side, regarding the purchase of Russian passenger planes.

The Syrian minister said, “We have a project within the Syrian-Russian protocol for the purchase of Russian passenger aircraft, and in the event that the final contract form is concluded, the council members will be informed of it,” Al-Watan reported.

He continued that the Syrian Ministry of Transport is seeking to bring three planes into service, and it seeks to bring engines for them, so that the Syrian aviation fleet will increase to six aircraft, noting that there are difficulties in securing the engines because of their high value.

He pointed out that a contract has been concluded for the purchase of a passenger plane, without explaining the party with which the contract was concluded, and said, “We paid 300,000 dollars and for a year and a half we have been trying to complete its price to supply it.”

Regarding the achievements of the Syrian Ministry of Transport, he said that the ministry was able to complete many important projects, including the completion of 90 percent of the 400-kilometer-long railway project between Damascus and Aleppo, and the start of operations of the Airbus 340.

He added that the Aleppo International Airport runway is being expanded at a cost of 3 billion Syrian pounds, and currently the project completion rate has reached 25 percent.