Syria and Iran have announced that a barter agreement will go into effect, with olive oil and lentils being exchanged for sunflower oil reports Al-Watan. 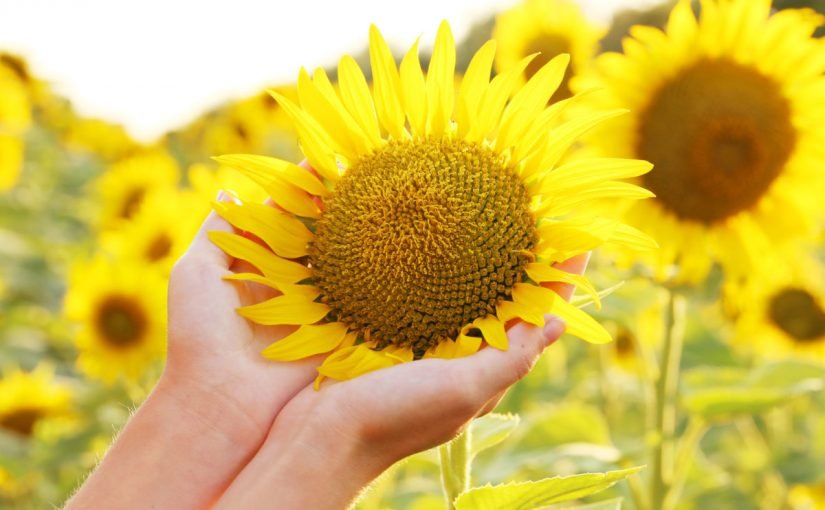 Deputy Minister of Domestic Trade and Consumer Protection, Jamal al-Din Shoaib, told Al-Watan that the barter agreement with Iran will go into effect at the beginning of next month.

Shoaib explained that, to start, olive oil and lentils from Syria will be exchanged for sunflower oil from Iran, as a prelude to exchanging other goods. Sugar, rice, and canned goods (tuna and sardines) may be imported from Iran in the coming months.

Shoaib mentioned that the barter agreement was previously signed to secure goods from Iran through the barter system for the benefit of the Syrian Establishment for Trade, with the aim of injecting the markets with good quality products that are competitive in terms of price.

On Tuesday, a meeting took place that brought together the delegation of the Ministry of Domestic Trade and Consumer Protection, headed by Shoaib, and an Iranian economic delegation, headed by Gul Mohammadi. Means of strengthening and developing economic cooperation and trade exchange relations between Syria and Iran were reviewed and discussed, as well as the efforts being made towards fulfilling the needs of the two countries’ markets of materials and foodstuffs.

In the meeting, attended by General Director of the Syrian Establishment for Trade Ahmad Najm, it was decided that the establishment would export 2,000 tons of olive oil and 1,000 ton of lentils to Iran in exchange for quantities of sunflower oil.