Following statements by Saudi Arabia, the Muslim Brotherhood has hit back, criticising Iran for its role in Syria and describing them as occupiers writes Enab Baladi. 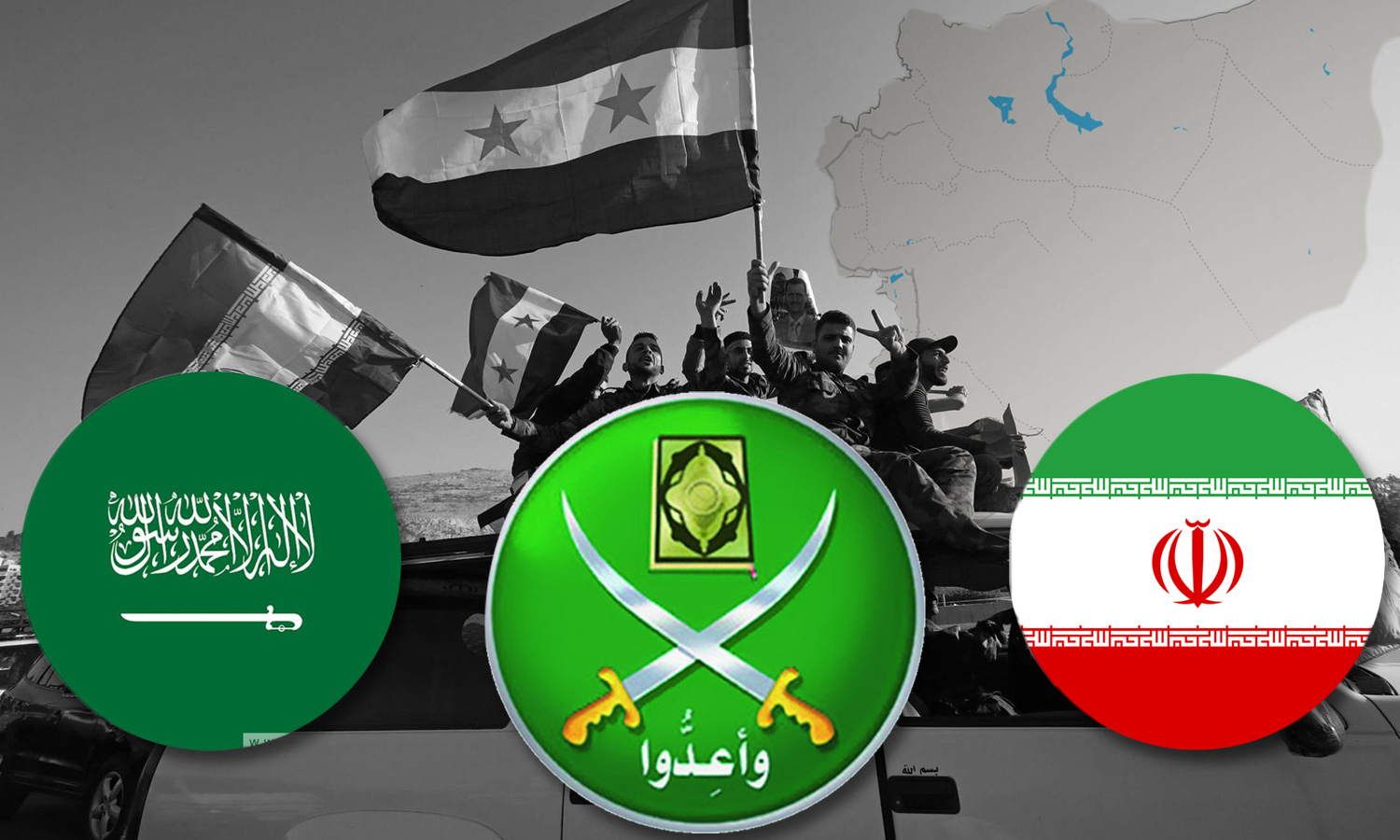 The Muslim Brotherhood in Syria issued a statement attacking Iran and its role in the Syrian conflict, and disavowed terrorist operations as well as extremism and takfir.

The group said in its statement, issued on Tuesday and published on its official Facebook page, that it repudiates the Safavid dynasty and the theory of the Wilayat al-Faqih.

According to the brotherhood, Iran is occupying Syria and spreading corruption, crime, and sabotage, and rejects any movement or group that offers to contribute to this project.

The group’s position towards Iran, and considering it an occupation, is the official position of the group, which is published on its website.

This is not the first time that the group has attacked Iran’s involvement in Syria. It issued a statement last year in which it condemned the attack launched by the Houthis in Iran on the Saudi Aramco facilities.

The Muslim Brotherhood is divided into several branches, and they are spread in a number of Arab countries. The different branches have different positions on Iran. While the Palestinian Hamas movement is allied with Iran, which is affiliated with the brotherhood, the Syrian branch is against Iran.

A Designation then an Attack

The attack on Tehran by the brotherhood came hours after Saudi Arabia issued a decision to designate the Muslim Brotherhood a terrorist group, according to a statement issued by the Council of Senior Scholars in the Kingdom.

Although the Brotherhood’s statement did not directly refer to Saudi Arabia and its decision, the first section of it spoke of, “its innocence of the thought of extremism and takfir throughout the Islamic and global geography.”

The Council of Senior Scholars considered the Brotherhood to pursue its own partisan goals that contradict religious guidance, all the while describing it as perverted and based on disputes and disobeying rulers.