As the north east extends a partial lockdown, the north west has said the coronavirus is under control, but warns that the number of cases could explode reports North Press. 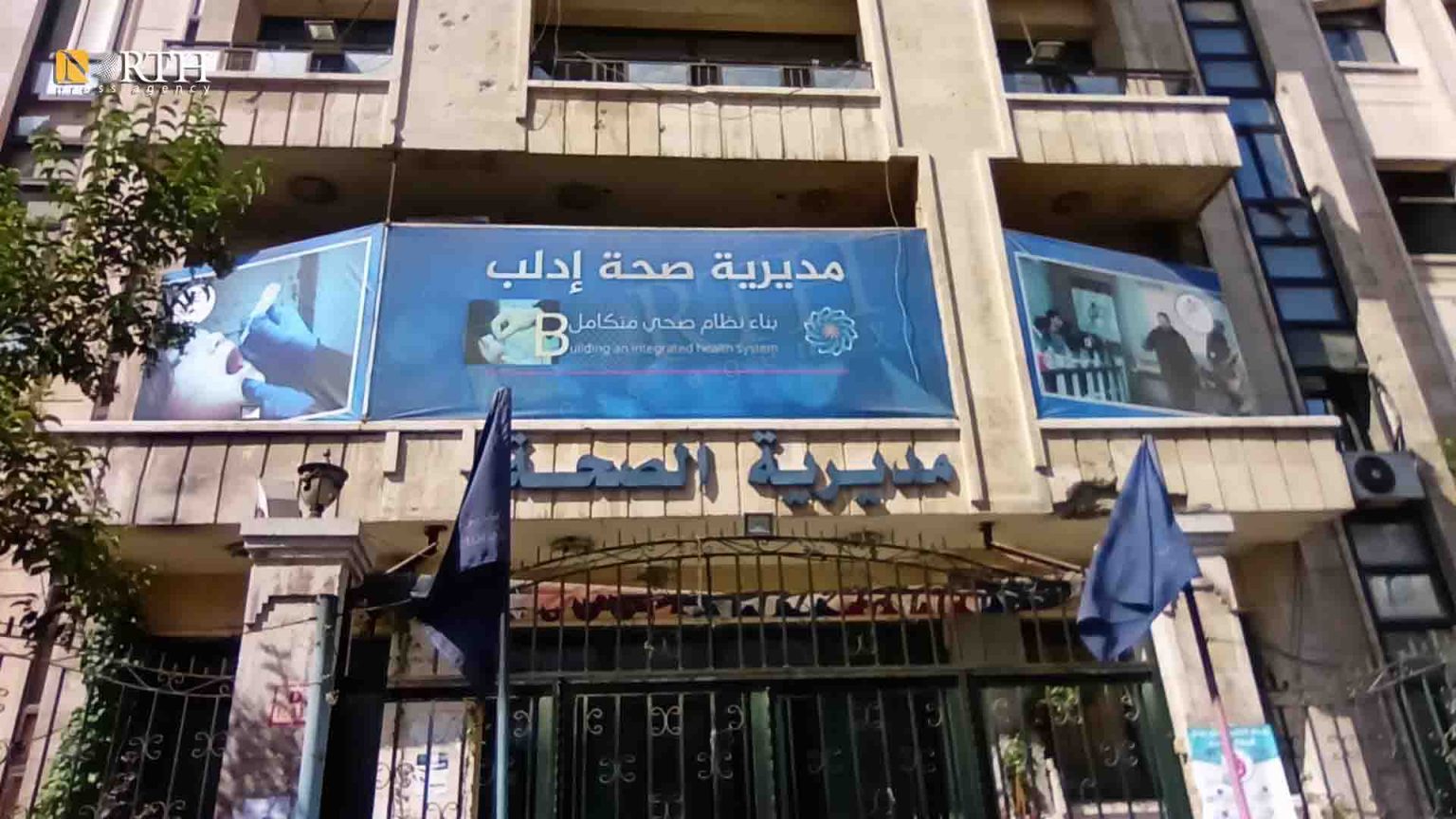 Murad al-Ali, a pharmacist in Idleb, said that the number of coronavirus infections in the city of Idleb has increased significantly due to the dense population and lack of commitment to preventative measures by the residents.

“It is necessary to impose a full lockdown, especially in the city,” Ali added.

He pointed out that most residents do not commit to the preventative measures, despite dozens of awareness and educational campaigns by organizations and voluntary teams in the region.

Despite criticism regarding how the Syrian Salvation Government (the political branch of Hay’at Tahrir al-Sham operating in northwestern Syria), the Syrian Interim Government of the Syrian Opposition Coalition and their institutions deal with the virus, Interim Government Health Minister Maram al-Sheikh said that “the situation is still under control.”

However, he warned of an explosion in the number of the infections that “exceeds our capabilities.”

The Autonomous Administration of North East Syria extended the partial lockdown in northeastern Syria for 15 days, starting from Monday morning.

This came on the eve of the last day of a partial lockdown that the Autonomous Administration implemented on Oct. 30, 2020, in all areas of its control for a period of ten days.

The extension came after a crisis team meeting of the Executive Board of the Autonomous Administration, which called for the closure of major markets and public utilities throughout the embargo.

The resolution included closing all places of worship, except for Friday prayers and Sunday masses, with precautionary measures taken.