A large number of civilians have been killed by Iran-backed militants in Homs, with children among the dead report Zaman Al-Wasl. 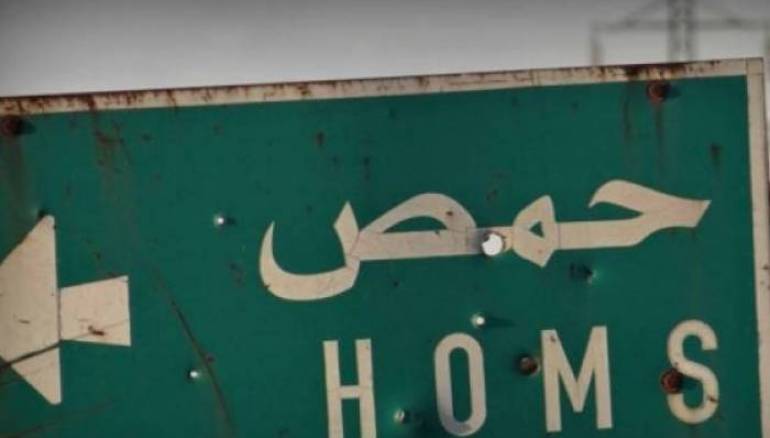 Iran-backed militants have killed 14 civilians, including four women and a child, in a desert area in the central province of Homs, Zaman Al-Wasl’s reporter said Tuesday.

Eight more people were wounded in the attack on the al-Umour area in the eastern countryside of Homs city, also known as Badiya.

Sources say that all of Shiite militias are fighting under the command of the Islamic Revolutionary Guards (IRGC) led by Suleiman Rezaei, nicknamed The Iranian.

Syria’s nine-year-long war has claimed the lives of hundreds of thousands and forced 13 million people from their homes, half of whom have left their shattered homeland.