The International Coalition has launched a number of airstrikes targeting the Islamic State and arrested one of its leaders reports SY 24. 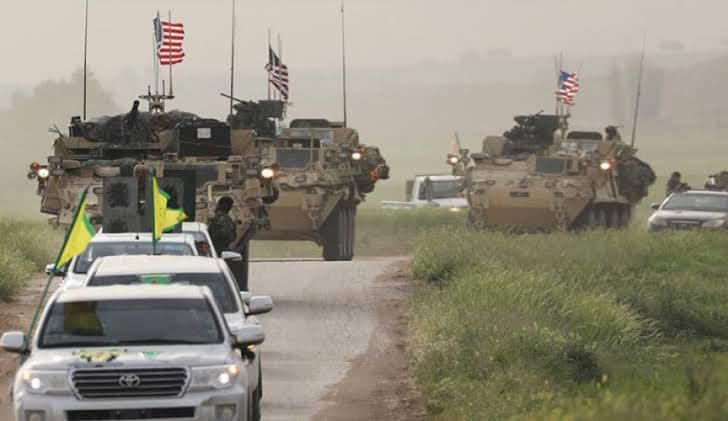 The International Coalition forces and the Syrian Democratic Forces (SDF) carried out an operation in the town of al-Sabha in Deir ez-Zor’s countryside, which led to the arrest of Abu Jihad al-Ansari, an ISIS leader and the most prominent person responsible for the assassinations in the countryside of Deir ez-Zor.

The International Coalition revealed that it had carried out eight airstrikes against ISIS strongholds in seven locations in Syria, without revealing any details about the sites.

The Coalition emphasized that the airstrikes were able to prevent ISIS from making any progress or expanding into new lands or areas.

ISIS has intensified its operations in Syria during the past months, targeting the opposition factions in the north, the Syrian regime forces, and the forces supported by Russia, especially in the Syrian Badia (desert) near the city of Palmyra and its environs, in addition to the Arab tribes and the SDF in Deir ez-Zor.