Former rebels that signed settlements with the regime have been sent to fight on the frontlines in northern Syria, where they have also been killed reports Zaman Al-Wasl. 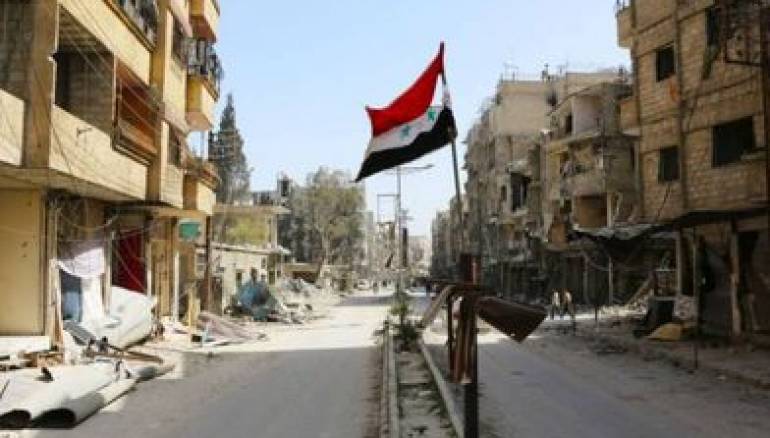 A local network reported that, since the beginning of this year, 77 “settlement volunteers” in the loyalist militias and regime army, from the eastern and western countryside of Damascus, have been killed in the fighting in northern Syria.

Sowt Al-Asima said that the past few days witnessed the funerals of several settlement members from different areas in Damascus, with six from the countryside killed last July. The report stated that others were killed in June, and more than 35 volunteers in loyalist militias were killed in March alone.

By February 2020, 42 members of the eastern and western countryside of Damascus had been killed on the battlefronts in northern Syria.