Israel is continuing to attack sites in Syria used by both the regime and Iran, with the latest occurring in the occupied Syrian Golan reports Shaam News. 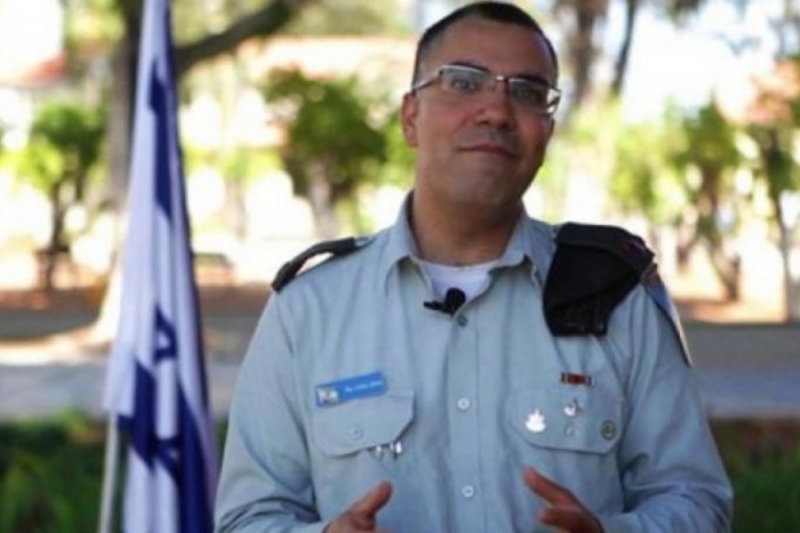 On Wednesday, an Israeli army spokesperson revealed information about a secret operation that targeted the sites of the Syrian regime forces in the occupied Golan Heights last month. The region has been witnessing great tension, with the Israeli fear of Iranian retaliation to its strikes in Syria.

IDF Spokesperson Avichay Adraee, said that on the night of Sept. 21, 2020, “Israeli forces stormed and destroyed two sites belonging to the Syrian regime army in the disengagement zone east of the security fence in the northern Golan Heights.”

Adraee pointed out that, “the regime’s army had been using the destroyed sites for reconnaissance and routine security checks,” observing that the operation came in response to what he described as the regime’s army’s violation of the Agreement on Disengagement, which prohibits it from stationing in the zone of ​​separation.