The International Coalition has attacked sites in Deir ez-Zor that were used by the regime and Iranian militias, causing a number of casualties reports Nadaa Syria. 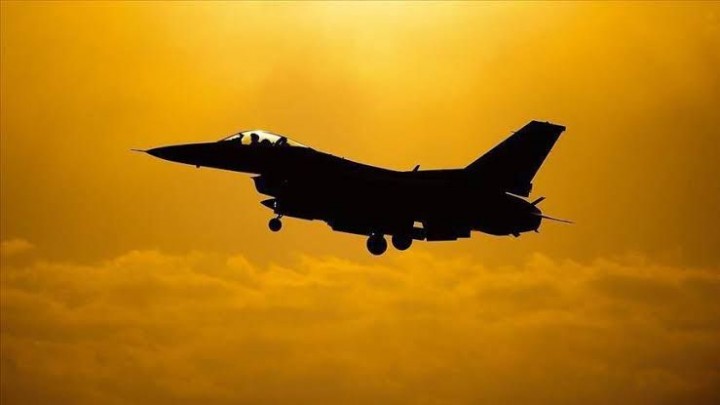 Local sources stated that Coalition warplanes attacked several sites belonging to the regime and Iran in the towns of al-Kashma, al-Abbas, Dweir, and al-Siyal, west of the Euphrates River.

The sources confirmed that ambulances rushed to the sites that were affected by the airstrikes, and transported a number of dead bodies and injured people to the hospitals in the city of Albukamal, while the militias remained on high alert.

In late September, warplanes launched three airstrikes on Iranian militia sites in the vicinity of the city of Albukamal, east of Deir ez-Zor.

These strikes came after the Iranian militia sent military reinforcements to the region, which included nearly a hundred members armed with weapons and machinery, with some of them settling in the al-Hajana neighborhood, which is under Hezbollah control.