The Syrian Coalition has been working with the US to identify routes used to smuggle goods into Syria, and in defiance of the Caesar Act writes Nadaa Syria. 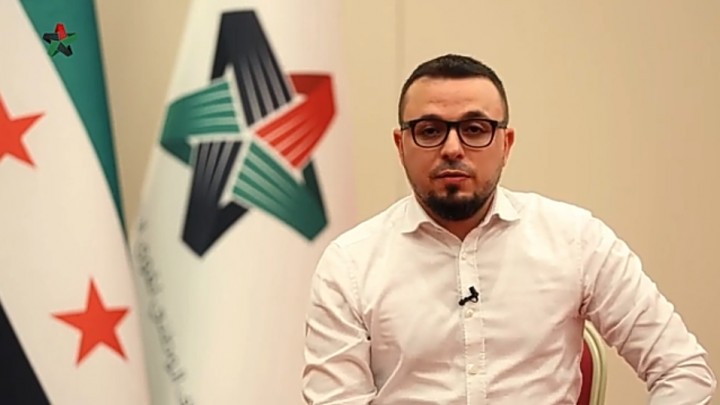 The National Coalition of Syrian Revolutionary and Opposition Forces (SOC) explained the goal behind providing the US with coordinates and border locations between Syria and Lebanon.

The coordinator of the SOC’s Caesar Act Follow-up Team, Abdul Majeed Barakat, confirmed that a complete packet had been submitted to the US during the last meeting that was held with the American administration a number of weeks ago, including locations and maps of mountainous roads and unofficial crossings used by Hezbollah to smuggle goods into Syria.

In an interview with Nadaa Syria, Barakat indicated that the importance of this information stems from the fact that the Assad regime has recently become dependent on non-Syrian merchants and businessmen to circumvent sanctions and avoid its economic isolation.

He added that the submission of these maps coincided with the request of the American administration, for the SOC to implement the Caesar Act and to add non-Syrian businessmen and persons to the sanctions list, which was actually done in the latest wave of sanctions, and which affected two Lebanese people.

Barakat pointed out that the first three lists of the Act were politically important and did not really touch on the economic dimension, adding that the fourth list targets the economic component, indicating that the coalition intends to hold a new meeting with the US administration next week to share information so that subsequent lists have a more economic focus.

He noted that the extent of the coordination with the US is limited to the political and military aspects. The other measures, such as targeting the aforementioned sites [border crossings], are an American responsibility and the US administration is the one who calls the shots regarding them.

The US announced on Jun. 17, 2020, that the Caesar Act, which imposes severe penalties on the Assad regime and its supporters, had come into force. The US has imposed four waves of sanctions thus far, targeting the head of the regime, Bashar al-Assad, his wife, Asma al-Assad, and his son, Hafez, in addition to officers and businessmen associated with the Syrian president.