Arrests have been made following a series of fires that erupted in the western part of the country, causing devastation reports Al-Masdar. 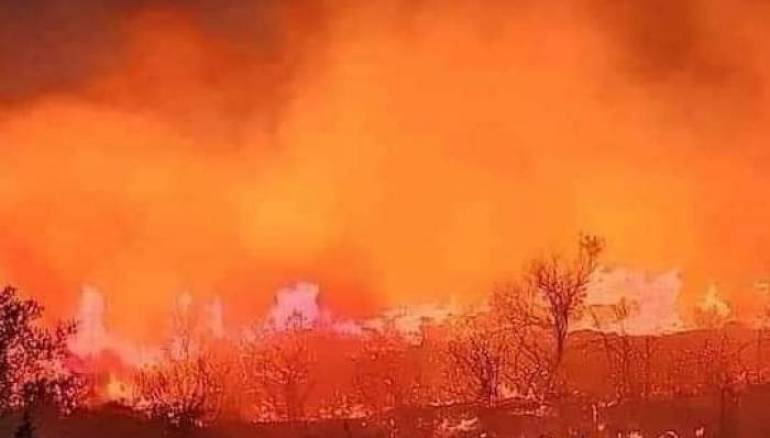 The public attorney in the Syrian city of Tartous, Muhammad Suleiman, said that security forces arrested those accused of starting the fires that swept through the western part of the country.

In his interview with the Al-Watan newspaper, he explained that, “the police arrested a group of people accused of starting a number of fires,” stressing that the necessary measures had been taken to transfer them to the competent judge.

In recent days, Syria has witnessed a huge wave of fires, which have been strengthened by the climatic, economic and security conditions in the country.

The fires, which destroyed hundreds of hectares, resulted in deaths, as well as material and property losses to the governorates of Homs, Lattakia and Tartous.