A Syrian living in Belgium is suspected of having been involved in a massacre in Homs, where women, children, and elderly people were slaughtered reports Zaman Al-Wasl. 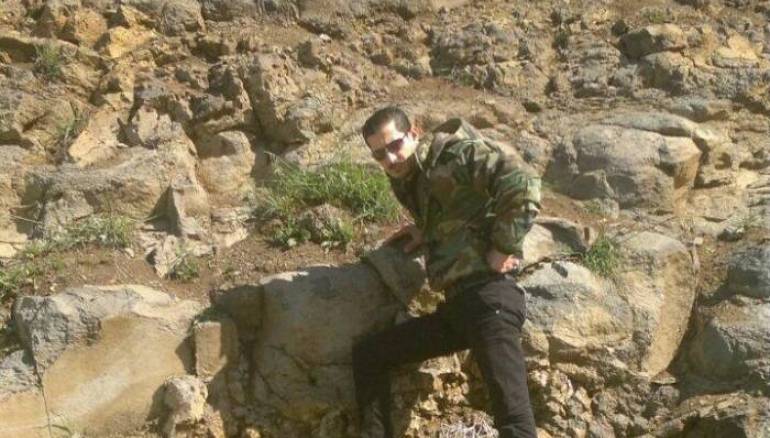 In March- 2012, dozens of pro-regime National Defense militia members stormed the Karm al-Zeitoun neighborhood in central Homs city, killing dozens of civilians in their homes and in the streets.

Entire families, women, children, and elderly people were slaughtered on that terrifying night. Among those accused of these crimes is Yousef Saleh Khalaf.

An activist, who spoke to Zaman Al-Wasl on condition of anonymity, said that Khalaf came with his family to Greece in 2017 to live in the city of Livonia, seeking humanitarian asylum.

He was claiming to be a civilian who fled the oppression of extremist Islamic organizations, especially the Islamic State (ISIS) and al-Nusra Front. More than a year ago, he moved to Belgium to live in the St. Nicholas Camp, and then he was granted a house by a social aid organisation.

Our source added that several activists knew his identity and aspects of his activities in Homs and Suweida and his dealings with Hezbollah, but they could not legally prosecute him, as there are no courts and no law for the regime’s shabiha in Greece.

Our source pointed out that Khalaf moves cautiously, does not mix with anyone, and is accustomed to disappearing and then appearing suddenly and he is moody.

The Koblenz regional court that tried the two officers, Iyad Gharib and Anwar Raslan, opened the door to the European judiciary to try Syrian intelligence agents and war criminals, provided that evidence and witnesses are available to try these criminals.