The Syrian government has announced that the price of 95 octane fuel will rise, amid a fuel crisis that is causing long queues at gas stations reports North Press. 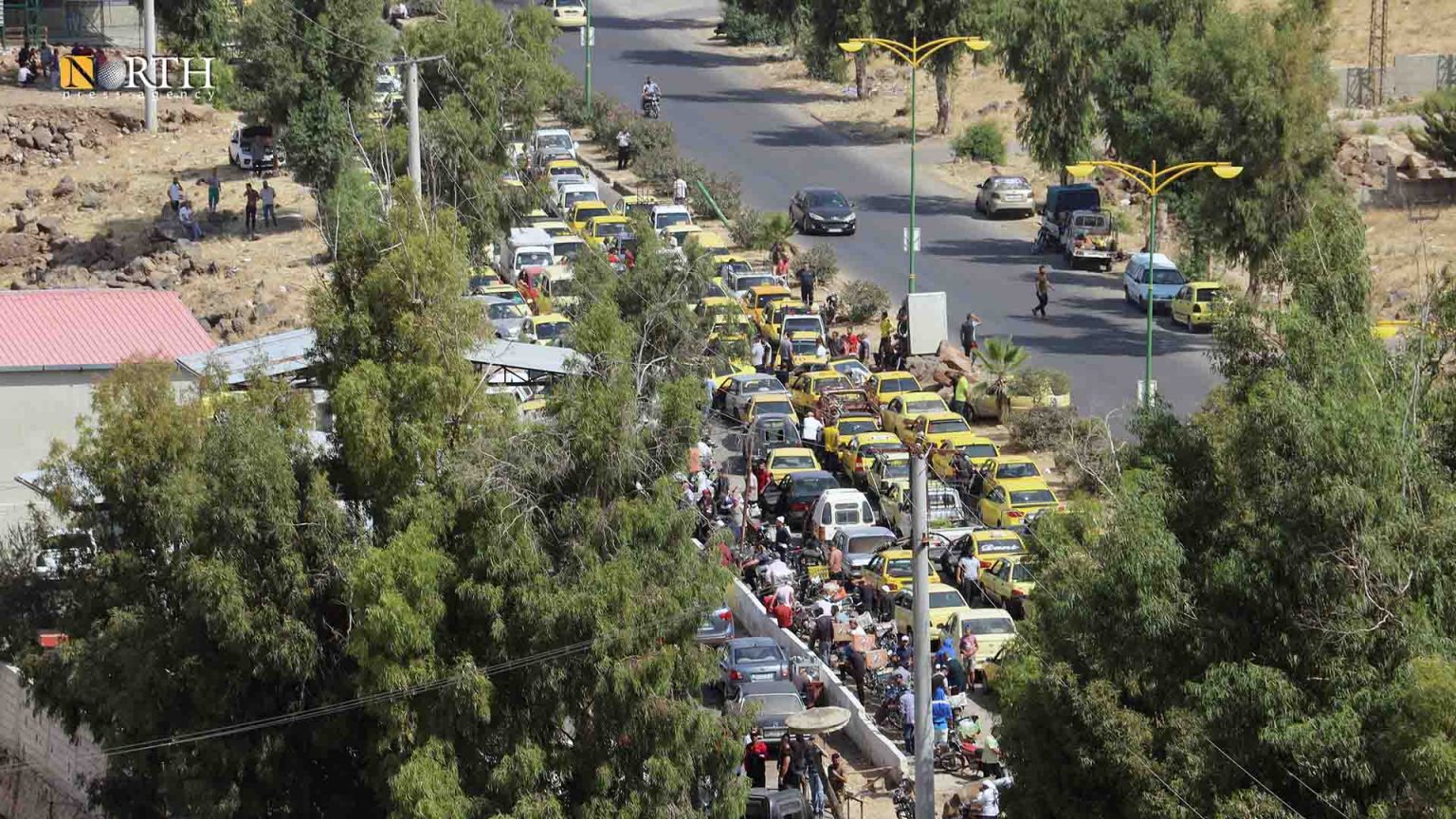 The Ministry of Internal Trade and Consumer Protection has adopted a resolution to raise the price of unsubsidized 95 octane fuel by 35 percent.

Talal al-Barazi, the Minister of Internal Trade and Consumer Protection, said on Sunday that the solution to the fuel crisis relies on people who own vehicles, accepting the price hikes.

The resolution does not include the subsidized 90 octane fuel, which is sold in gas stations for 250 pounds per liter via smartcards.

The smartcard is a new mechanism established by the Syrian government to provide low-cost necessities to people, but this mechanism does not allow people to get more than the allocated amount for each family.

The resolution asks gas station owners to follow the new prices, and warned “anyone who violates its provisions” of sanctions and accountability.

It is worth noting that the streets of Damascus still have queues of vehicles waiting in front of gas stations to secure gasoline.

The fuel crisis began to ease recently after huge amounts of fuel entered the country from regions controlled by Iraq’s Popular Mobilization Units.

The Ministry of Oil and Mineral Recourses decided on Monday to increase the allocations for each vehicle from 30 to 40 liters per week.