Clashes have erupted in Suweida between rival groups, leaving a number of people injured and at least one person dead reports North Press. 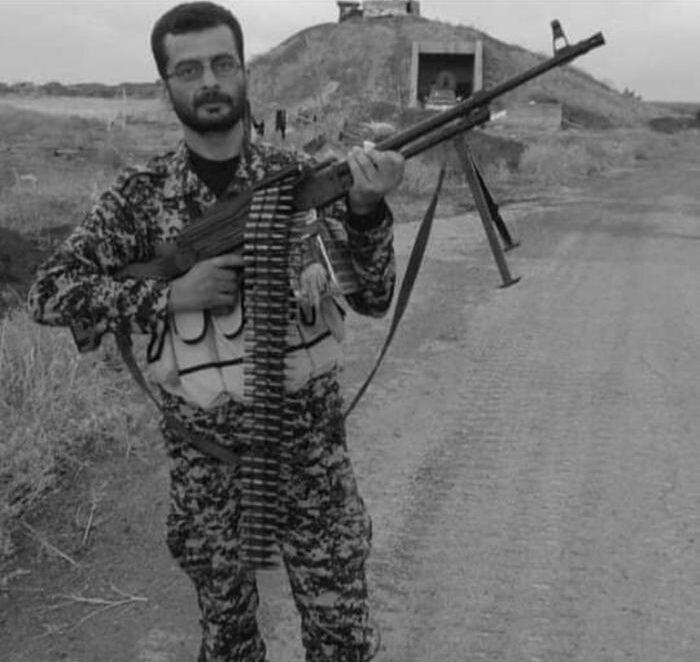 Armed gunmen affiliated with the Fifth Corps attacked the town of Qurayya in the northern countryside of Suweida on Tuesday, resulting in one death and about six injuries.

Clashes took place between residents from the town in addition to the National Defense Forces (a pro-government militia) and the armed Eighth Brigade headed by Ahmad Awda, which is affiliated with the Fifth Corps, local sources told North Press.

The clashes took place due to consecutive attacks by members of the Eighth Brigade against civilians from the town, according to local residents.

Clashes escalated after Ahmad Awda’s gunmen advanced from the west and fired mortar shells at the center of the town, amid reinforcements arriving to the town’s outskirts.

Meanwhile, Fahed (Puma) forces which are affiliated with the Men of Dignity Brigade (a  group from the Druze community) sent reinforcements to the town.

Suweida has been witnessing security chaos as a result of different armed groups aiming to head towards southern Suweida.

Attacks against farmers have repeated in the western part of the town, according to Methqal Sheqair, a resident from the town who participated the clashes.

Members of the Fifth Corps fired on the farmers from behind berms, according to locals.