Iran has reminded Syria that the help they provided to the regime is not free and that payment is expected reports Alsouria Net. 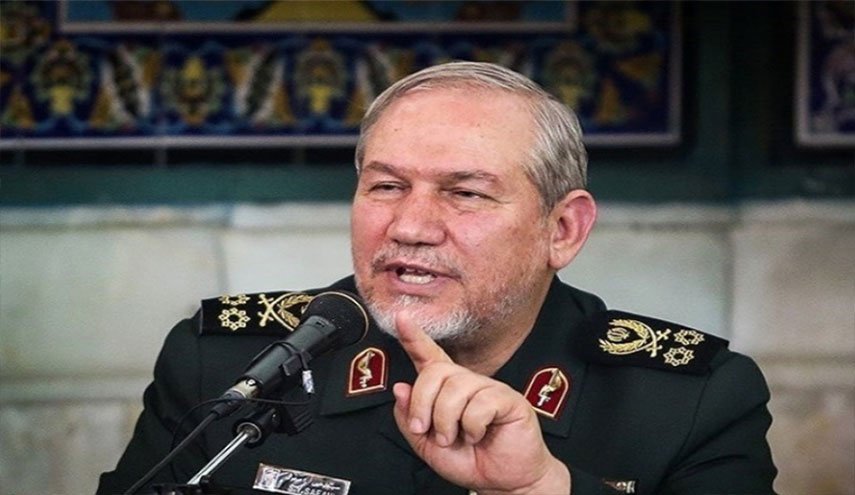 Maj. Gen. Yahya Rahim Safavi, aide and military advisor to Supreme Leader of Iran, Ali Khamenei, announced that Iran had signed contracts with the Assad regime in exchange for the support provided by Tehran to Assad.

Safavi said, according to Iranian Mehr News Agency, on Sunday, that Iran, “helps every Muslim and non-Muslim country that asks us for help, but we take money in exchange.”

“We provided gasoline to Venezuela and got gold bars, and we brought gold to Iran by plane to make sure nothing happened to it. We’ve received cash dollars every time we helped the Iraqis,” he added.

Regarding Syria, Safavi asserted, “We signed contracts with the Syrians in exchange for things,” noting that “the Russians benefit from Syria more than Iran does.”

The Iranian official did not disclose the details of the contracts, and the Assad government did not comment on the latest Iranian statements.

Iran, which supports the Assad regime, has worked in recent years to conclude economic and military agreements with the regime’s government, which analysts considered a way to amass gains in return for that support, as the regime began to pay up in exchange for Russia and Iran’s intervention, which at the time turned the balance in its favor.

Safavi’s statement was not the first of its kind. Several statements by Iranian officials talking about the value of the support provided by Tehran to the Assad regime preceded it.

Member of the Iranian parliament, Hashmatullah Falahat Bishah, said last March that, “Iran must bring back the money of its people, which was spent in Syria”, adding that “Tehran gave between 20 and 30 billion dollars to the Assad regime, and these funds must be recovered and given to the people [of Iran].”

Over the past years, Tehran signed economic contracts and agreements with the Assad regime in various sectors, most notably in the electrical sectors and building mills.

The long-term cooperation project includes several economic sectors, most notably the banking, finance, construction, and reconstruction sector, as well as providing privileges to Iranian companies in the rebuilding of Syria and investing in its lands.